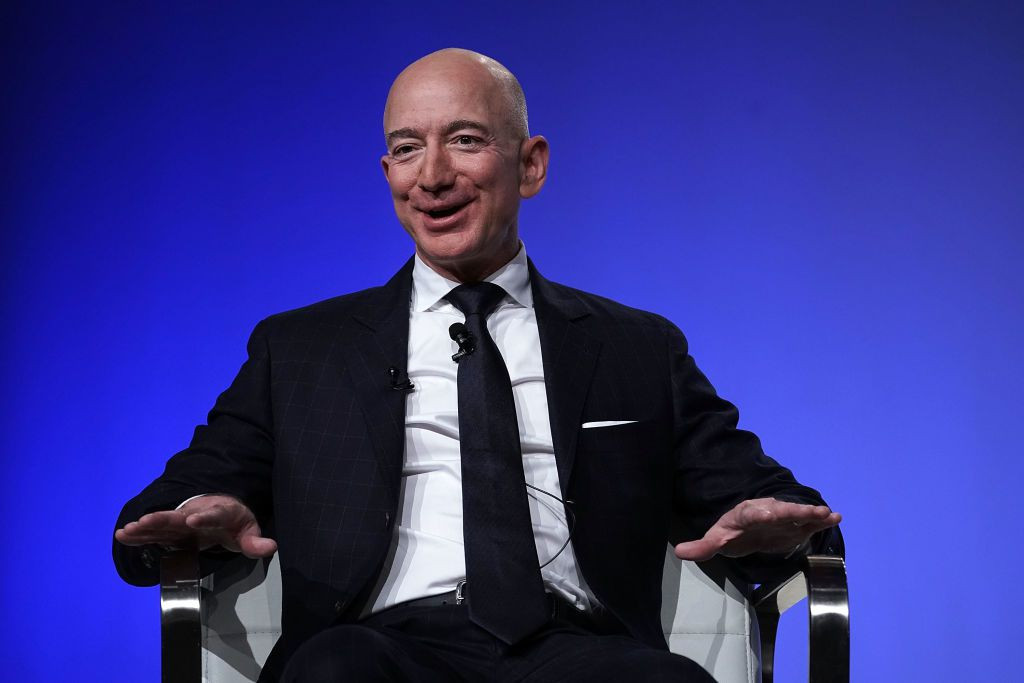 Forbes has released its annual list of billionaires with Amazon founder Jeff Bezos topping it for the fourth consecutive year.

The 57-year-old’s worth increased to $177 billion, up to $64 billion from a year ago as a result of a spike in Amazon shares, the media company said on Tuesday, April 6.

Tesla CEO, Elon Musk was the biggest gainer as he rocketed to the second spot with a $151 billion fortune, a whopping $126.4 billion gain a year ago when he ranked No. 31 and was worth $24.6 billion.

This year’s billionaires are worth a combined $13.1 trillion, up from $8 trillion last year, Forbes said.

This year’s list has 493 newcomers, including Whitney Wolfe Herd, chief executive of the dating app Bumble, which went public this year. Investor and business tycoon Warren Buffett fell out of the top five for the first time in over two decades, as tech executives dominate the Forbes rankings.

Amazon online business model how dose it work, you need this

See the top 10 billionaires below.