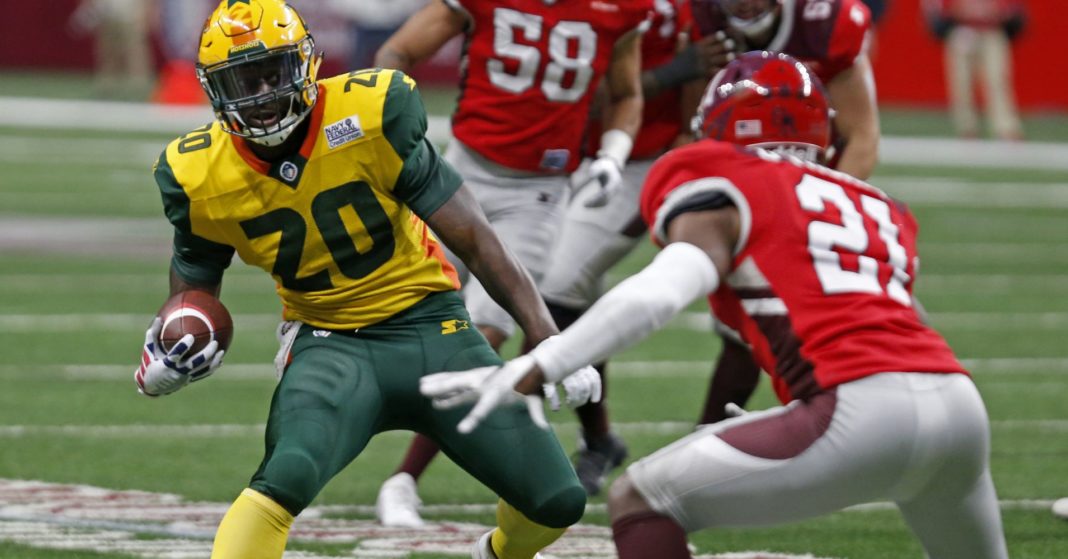 The Alliance of American Football will suspend all football operations today, according to NBC Sports affiliate ProFootballTalk.

Though the league bills itself as an alternative to the National Football League with a greater focus on player safety and more convenient fan experience, questions surrounding its financial stability cropped up early into the first season.

The league, which launched its inaugural season in February, said earlier this year that it received a $250 million cash investment from Carolina Hurricanes owner Tom Dundon. Founded and led by television producer Charlie Ebersol, the Alliance of American Football is also backed in part by Peter Thiel’s Founders Fund, The Chernin Group, and venture capitalist Keith Rabois.

CBS signed on as the official TV partner for the new league, airing two games in primetime on CBS and a host of other regular season games on CBS Sports Network.

The organization did not immediately respond to CNBC’s request for comment.

This story is developing. Please check back for updates.