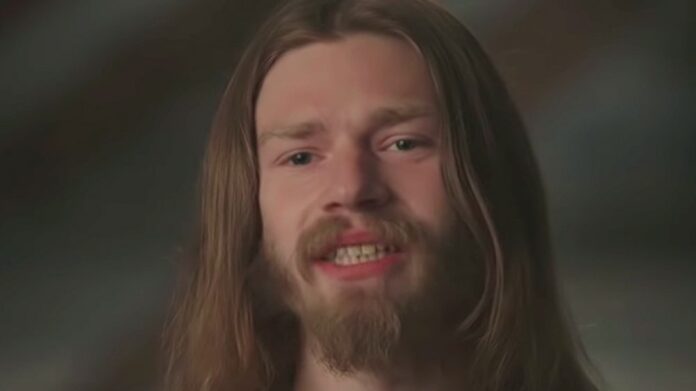 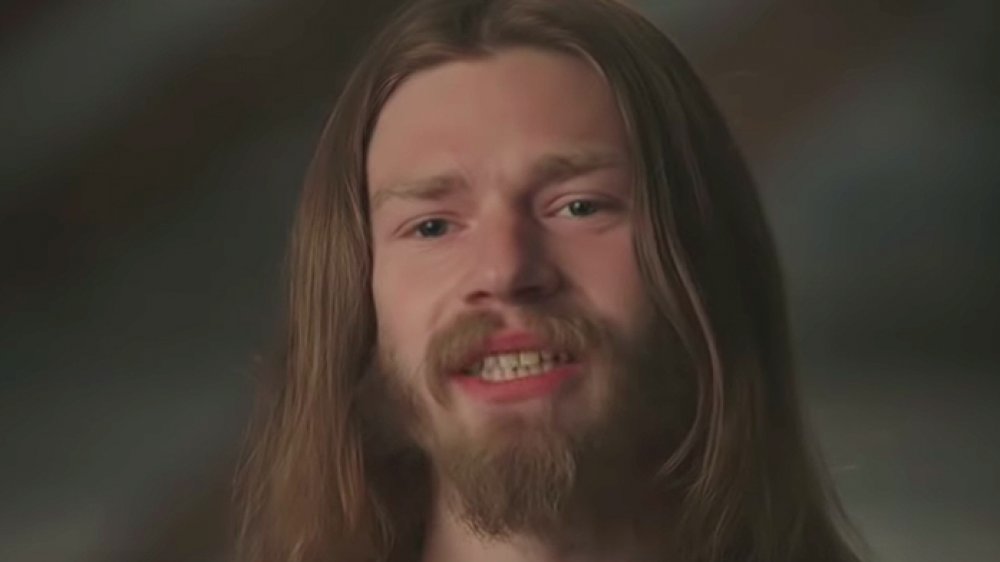 Alaskan Bush People: The real reason Bear Brown and Raiven split, After meeting in August 2018 at Noah Brown’s wedding, Bear Brown and Raiven Adams got engaged in August 2019 and broke up two weeks later. They announced their split and pregnancy news at the same time, with Bear explaining to People, “Even though we’re no longer together, we’re still friends and dedicated to raising a healthy and happy child.”

Raiven and Bear made up in September 2019 and split again in November 2019. Then in February 2020, Adams filed a domestic violence protective order against him. Adams accused Bear of being “verbally abusive,” and withholding “food” and “money” from her as punishment, per court docs obtained by The Blast. She also claimed Bear abused drugs, and she shared a concerning story about propane leaks in their home. “I fell asleep on two occasions shortly before separating permanently. Both times I woke up to propane left on in our trailer,” she stated. “When I expressed my concerns he laughed as if was a joke.”

Raiven asked the court to protect her baby from the reality star’s alleged “violent behavior.”

The new mom withdrew her request for a long-term restraining order in March 2020, The Sun reported. Her mom, Kassy Michelle, claimed via social media that her daughter is trying to “keep the peace,” per The Ashley’s Reality Roundup.

Now that we’ve caught you up on Bear and Raiven’s drama, take a minute to find out why Alaskan Bush People fans want the show canceled.