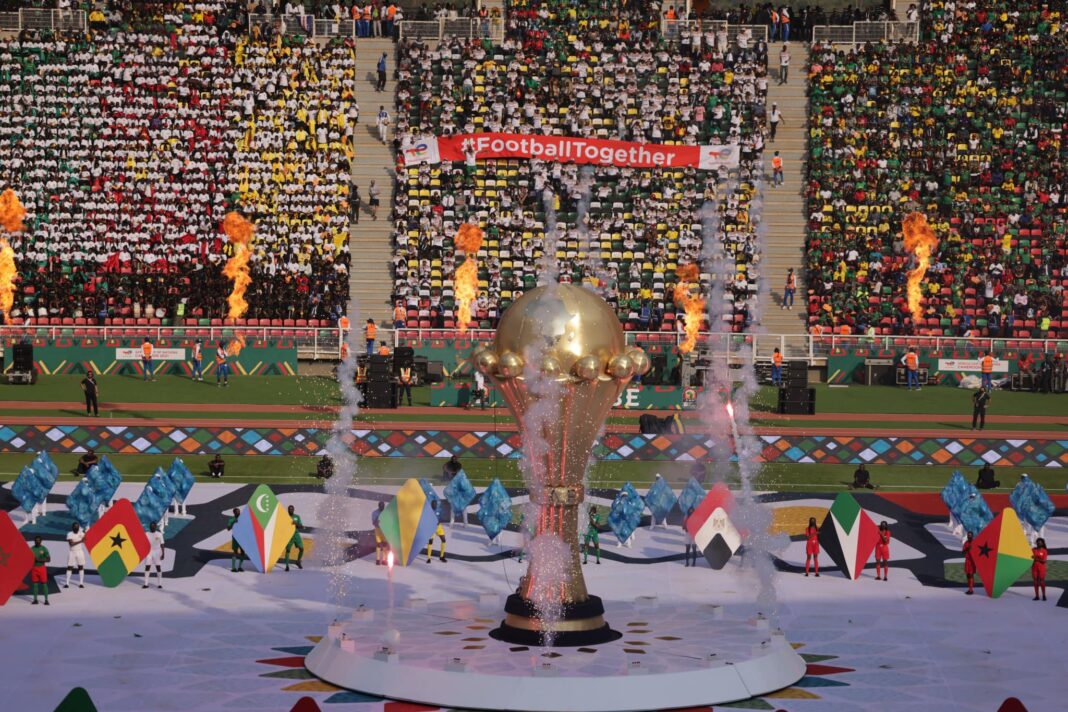 The Confederation of Africa Football (CAF) has announced a new date to play the 2021 Africa Cup of Nations, AFCON, third-place final match.

CAF, in a statement on Wednesday, said the AFCON third-place final, which was originally scheduled for Sunday 6 February 2022, is now moved to Saturday, 5 February 2022.

The third-place final will be played at Ahmadou Ahidjo Stadium and will kick off at 20: 00 hrs.

CAF made the decision after discussions with the Government of Cameroon and the Local Organising Committee (LOC).

The statement read, “The CAF TotalEnergies Africa Cup of Nations Organising Committee, after discussions with the Government of Cameroon and the Local Organising Committee (LOC), decided to move the TotalEnergies Africa Cup of Nations Cameroon 2021 third and fourth place originally scheduled for Sunday 06 February 2022 to Saturday, 05 February 2022.

“The match, to be played at Ahmadou Ahidjo Stadium, will kick off at 20h00.”

Also Read: Lukaku Has Apologised, It Was Clear He Didn’t Do This Intentionally | He Will Be Staying | Video With Tuchel

Meanwhile, Senegal are through to the AFCON final after beating Burkina Faso.

The Teranga Lions will now play the winner between Cameroon and Egypt in Sunday’s final.

Burkina Faso, on the other hand, will face the loser between Cameroon and Egypt in the third-place final.