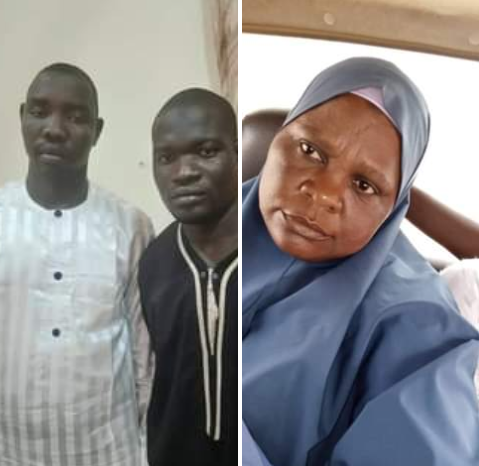 The Adamawa State Police Command has arrested three members of a text-message kidnap syndicate including a woman, for extortion and threat to life.

Spokesperson of the command, DSP Suleiman Yahaya Nguroje, who disclosed this in a statement on Saturday, March 27, said that the suspects specialise in threatening and extorting innocent citizens.

He gave their names as Zainab Ahondu 50, from Jalingo,Taraba State, Suleiman Adamu,34, a resident of No .18 Alkali Street, Demsawo, Yola North, and Abdullahi Ayuba, 36 a resident of Ghana Crescent,Bekaji, Yola North.

Nguroje said the suspects were apprehended at their various hideouts at Viniklang and Doubeli in Girei and Yola North local government Areas on Saturday, March 27, following report received and intense search by the Police Detectives attached to State intelligence Bureau.

“Investigations so far revealed that the suspects always extort their victims upon text messages threatening to kidnap them if certain amount is not paid.” he stated.

“The State Commissioner Police, Aliyu Adamu Alhaji, while commending OC SIB and his men for making it difficult for those criminals to escape arrest, equally directed further investigations into the case to bring up more Human and Material evidences for proper prosecution.” he added. 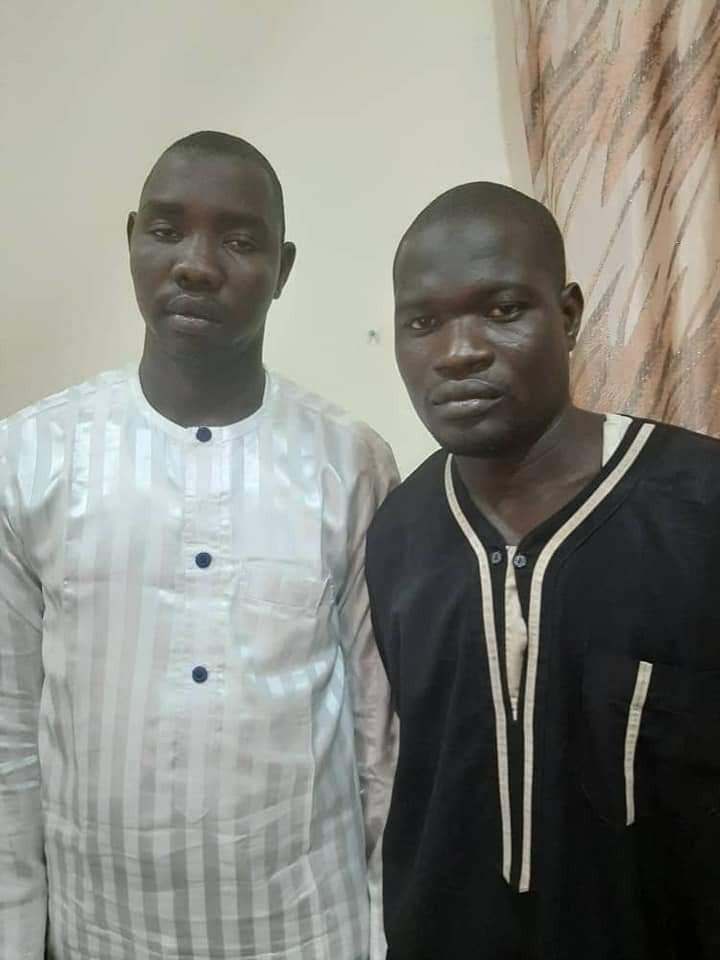