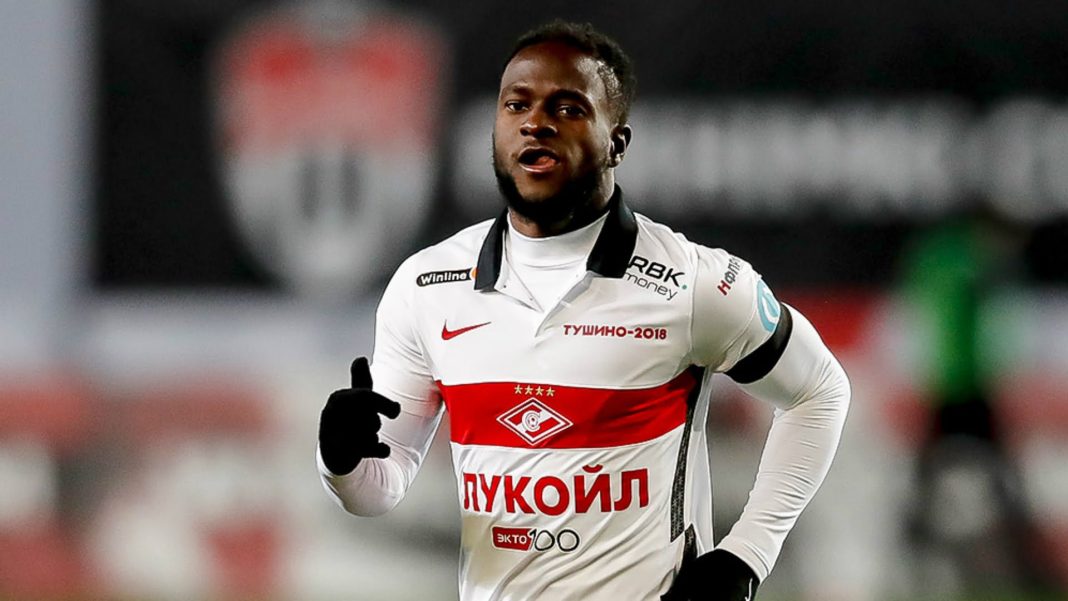 Sparta had declared Moses missing after the former Super Eagles winger failed to resume pre-season training as expected on Wednesday.

The club has its pre-season camp in Tarasovka ahead of the new season.

The Red and Whites have all the players in training camp except the former Nigeria International.

And Bilyaletdinov has slammed the former Crystal Palace and Chelsea winger for abandoning his club without having any form of discussion.

“Such actions are not respectable. If you want to break the contract, you need to come and express your position like a man,” Bilyaletdinov said to Sports24.ru.
Also read: EPL: Release Clause In Haaland’s Man City Contract Revealed

“In Spartak, people are not stupid. But hiding and not getting in touch is not worthy of a professional. Especially at the level of Moses.

“I’m shocked by this. It would be nice if a player of a smaller caliber did this. But Moses has to behave solidly.

“If it so happens that he will no longer play for Spartak, it will be a big loss for the club. He proved to everyone that he is a high-class player.”