Aaron Carter Split from GF … Before Coming Out as Bi 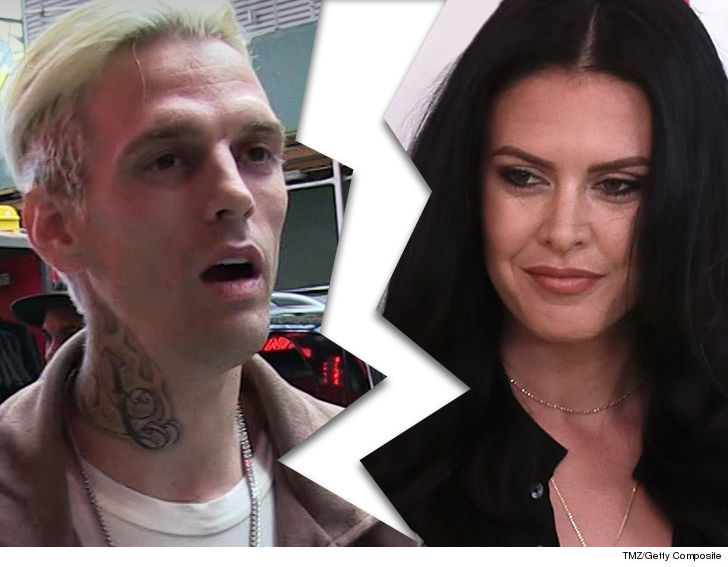 Aaron Carter broke up with his girlfriend days before announcing he’s bisexual — and it seems the news might have pushed things over the edge … TMZ has learned.

A source close to Aaron tells us he and now ex-GF, Madison Parker, broke up sometime last week … and that it was a long time coming.

His rep tells TMZ the decision was mutual, and Aaron and Madison “love each other and respect one another dearly.” The rep also adds … Aaron’s personal statement speaks for itself. He’s hoping to refocus his attention on his music.

As we reported … Aaron announced Saturday night that he’s found both men and women attractive since a young age. It’s interesting — we caught Aaron and Madison — whom he referred to as his girlfriend — driving around L.A. together early last week … right after he apparently got out of surgery.