Chris Pratt and Anna Faris Announce That They Are ”Legally Separating” 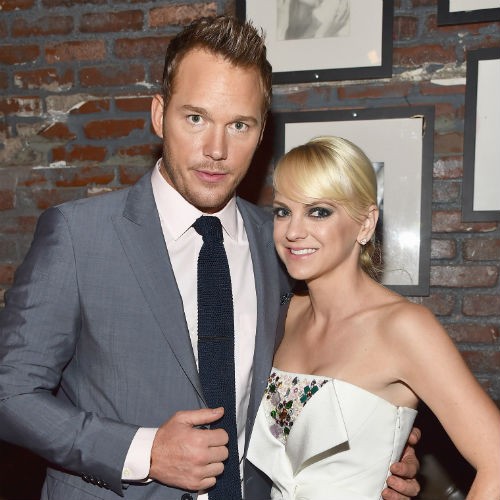 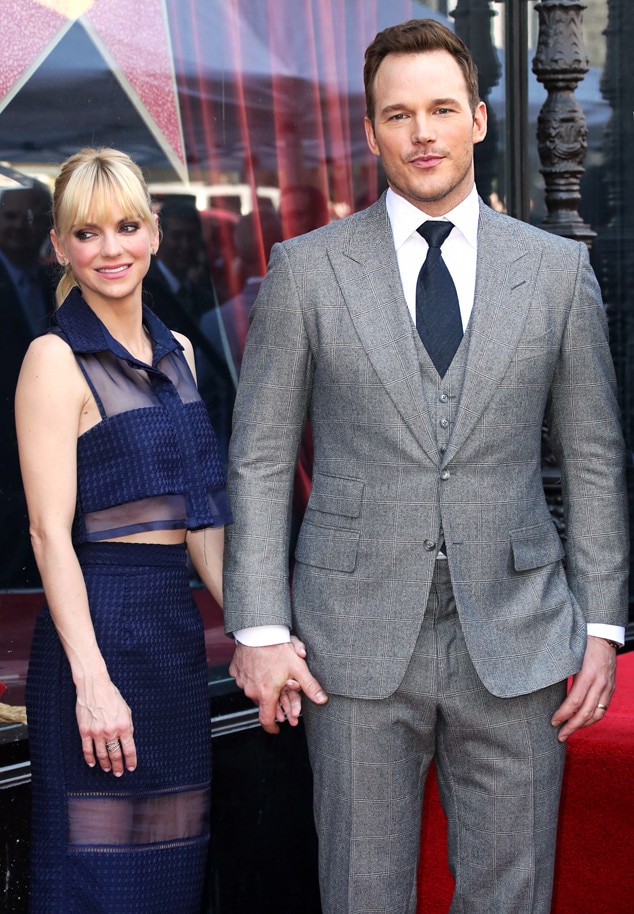 In an unfortunate turn of events, Chris Pratt and Anna Faris announced on Sunday night that they are “legally separating” after eight years of marriage. The couple were married on July 9, 2009 and share a son, Jack Pratt.

Pratt took to Facebook to announce the separation news, writing, “Anna and I are sad to announce we are legally separating. We tried hard for a long time, and we’re really disappointed. Our son has two parents who love him very much and for his sake we want to keep this situation as private as possible moving forward.”

The statement continued, “We still have love for each other, will always cherish our time together and continue to have the deepest respect for one another.”

The statement was signed with both of their names at the end of it and the actress also tweeted the same statement from her Twitter. 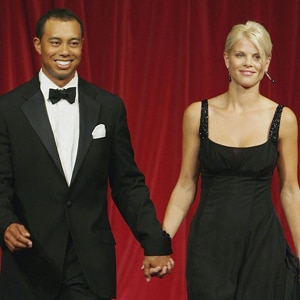