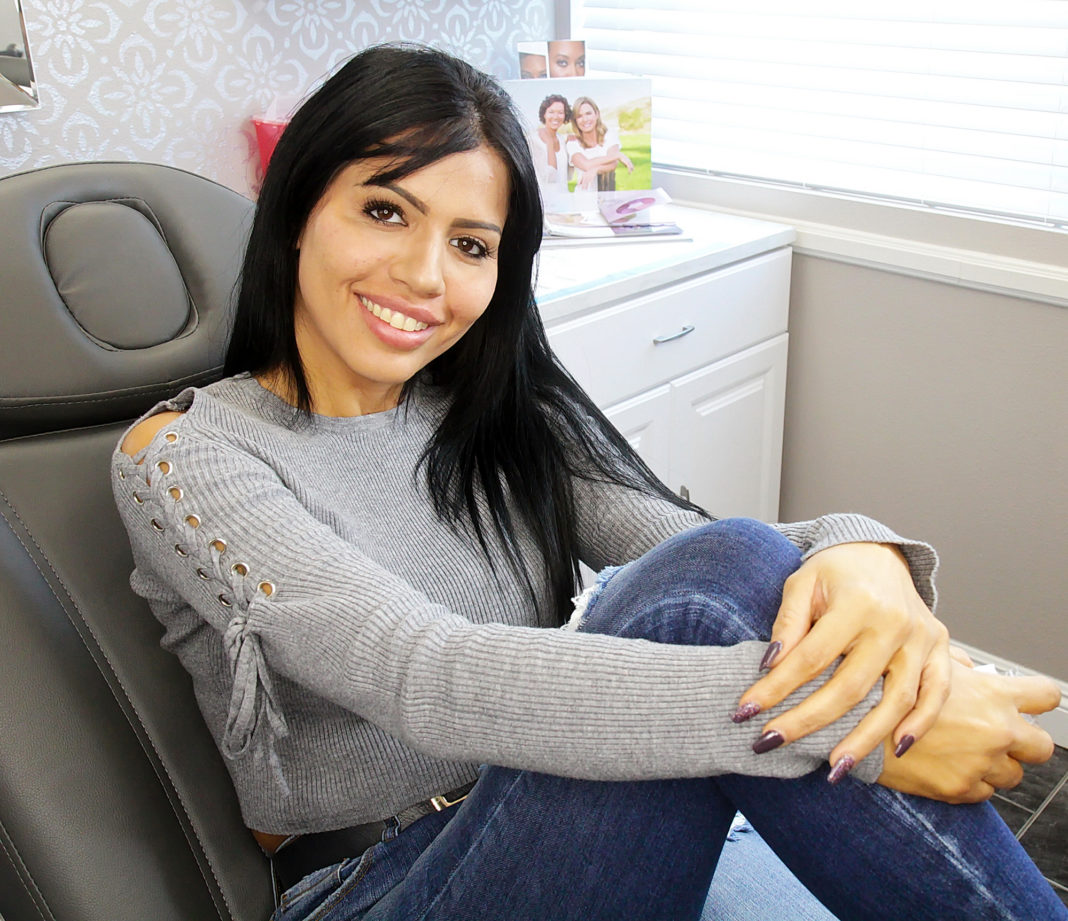 Ready for her next procedure? 90 Day Fiancé star Larissa Dos Santos Lima opened up exclusively to Us Weekly about the cosmetic updates she has already undergone and what she would still like to do.

“As well as having my lips done, I have had injections to define my jawline, a non-surgical nose job and fillers injected into my butt to plump it up from Heather Rohrer of Center for Aesthetic Medicine and Human Performance,” the 32-year-old reality star explained on Tuesday, August 6. “I admit it — I am addicted to cosmetic procedures.”

In fact, Dos Santos Lima has another operation in mind. “My dream is to have big breast implants, which would be my first actual cosmetic surgery,” she noted. 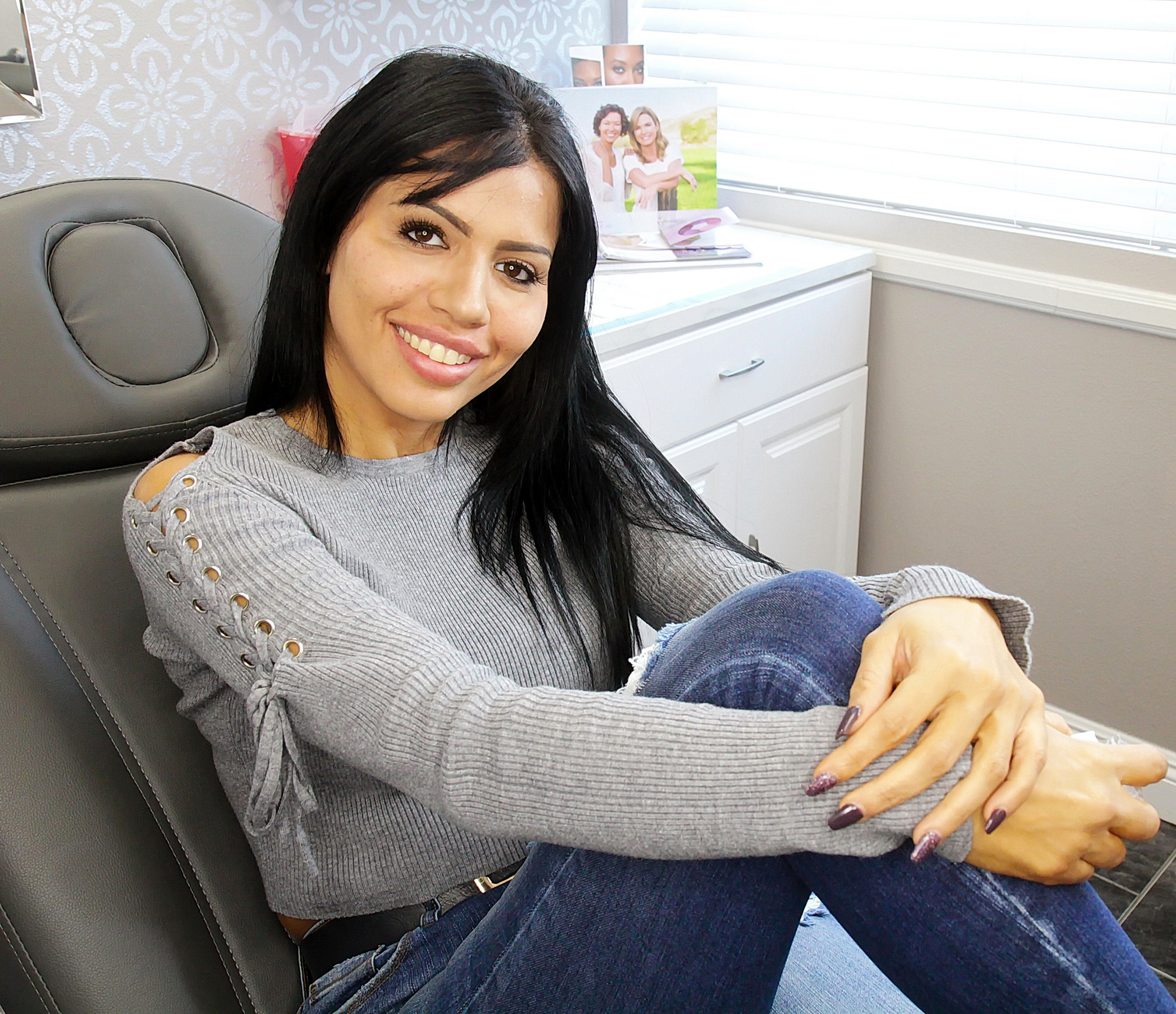 The 34-year-old agreed to foot the bill but worried that similar requests would follow. “Larissa constantly demands and wants things,” he reasoned. “I try to take care of her, I love her but it’s never enough.”

Dos Santos Lima and Johnson appeared on season 6 of 90 Day Fiancé. They wed in June 2018. After several turbulent months, the pair finalized their divorce in April.

As for whether her reality TV experience is over, the Brazil native seemed open to the idea of keeping viewers up to speed. “More than any other question, I am asked if I will continue to share my life on the show,” she told Us. “I don’t know. … Do the fans want to see me again? I think the answer lies with the true fans of 90 Day Fiancé.”