90 Day Fiance’s Colt and Larissa: Will They Get Back Together? 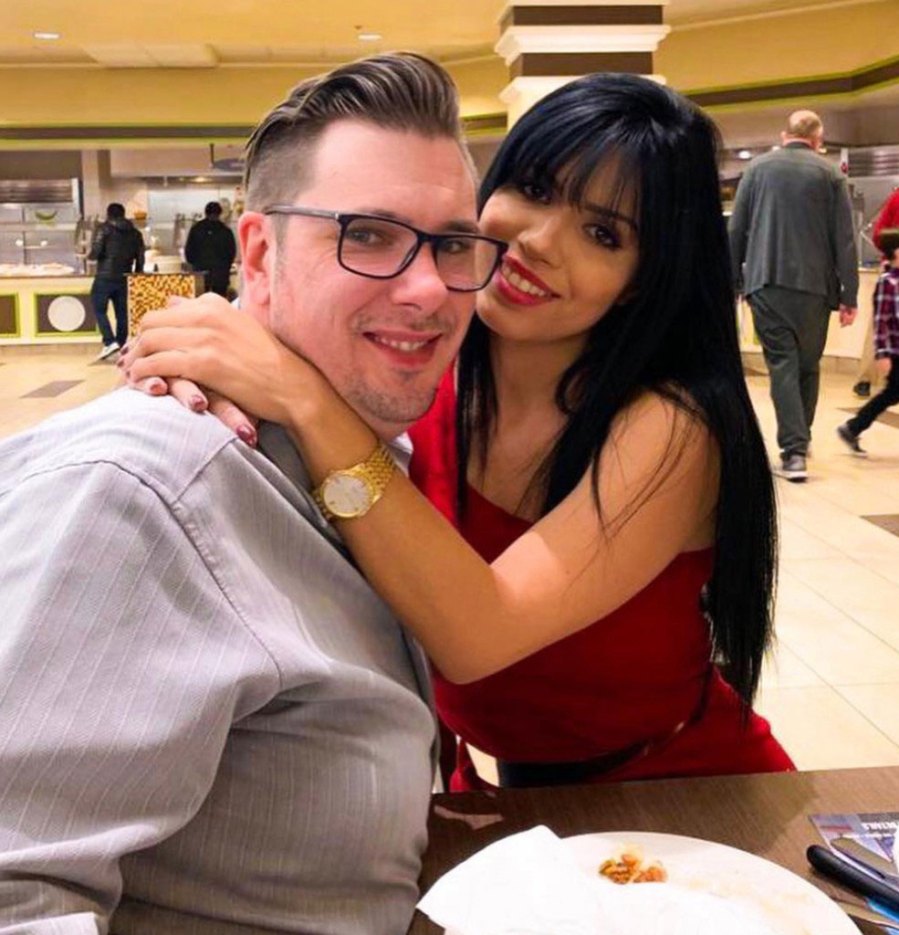 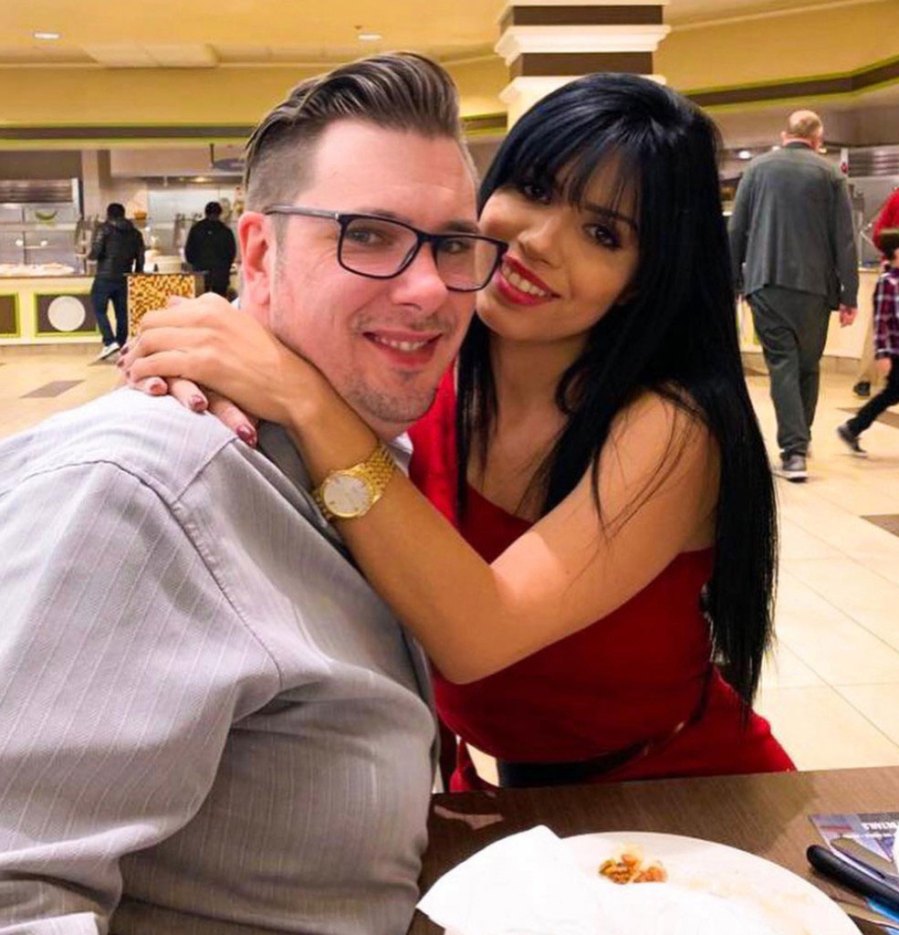 “I’m really happy to move on and use this opportunity to celebrate this moment in my life,” Dos Santos Lima, 32, told Us on Wednesday, February 27.

The TLC star said that her future doesn’t include her estranged spouse. “I was truly hurt by Colt,” she told Us. “Colt was my love. Colt was my friend. Colt was my brother, my father. I don’t have my family here. He kicked me out, put my stuff in trash bags, exposed me to all that drama. I don’t want to ever talk to him more.”

Johnson, for his part, is also looking forward to the days ahead. “I was in a marriage and it failed spectacularly, horribly, honestly,” the reality star, 33, told Us exclusively on Tuesday, February 26. “It’s not going to be an easy resolution. There’s a lot of deep emotion there. On the other hand, I am trying to get out of this situation and move on with my life.”

As for his ex, the computer guru said there’s no love lost between them. “I did marry her and brought her into my home. I loved her. Quite frankly, there will always be a place in my heart just for her, but time does seem to have a way … so honestly, no, I don’t love her anymore,” he shared.

In fact, Johnson doesn’t even hold out hope for a friendship. “I don’t even know if I would accept the call, honestly,” he said about the possibility of her reaching out. “I feel like it’s too late, there’s nothing else you could say to make it better in my mind. … It’s impossible at this point.”

Dos Santos Lima revealed that she was seeing someone new on Instagram on February 17. “He’s young. He’s just 26 years old,” she told Us Wednesday. “He doesn’t care about the drama. We are having a lot of fun.”

Her former love has hopes of marrying again, however. “I would like to, ultimately,” he said. “I do want to find that one person, but I have to be more careful and cautious and be sure and I think I learned a lot from this experience. I’m hopeful one day that I will find someone that I can spend the rest of my life with. … I can’t let this experience jade me or cause some kind of negative in the now. I can’t let my experience of my ex-wife to hurt me in the future. I have to learn to trust people again and give my heart to somebody again.” 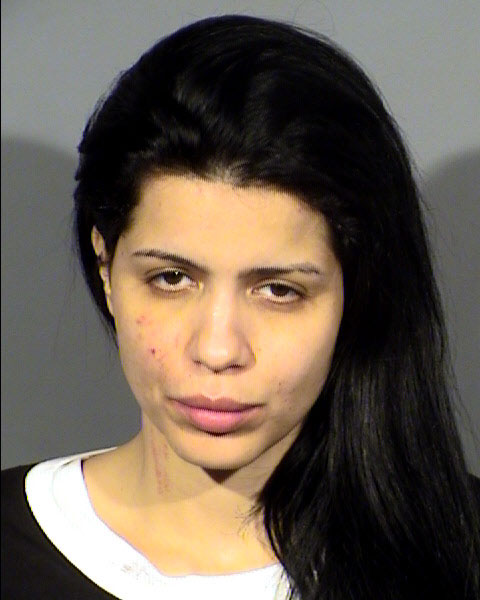 The former couple’s tumultuous relationship began to unravel in December after Dos Santos Lima accused Johnson of cheating on her. (Johnson denied the allegations to Us on Tuesday.)

Though they tried to work through their issues, Dos Santos Lima was arrested for domestic battery following an alleged altercation between the two in January.

Officer Jay Rivera of the Las Vegas Metropolitan Police Department told Us at the time that the software engineer had injuries including a “swollen lip” and bloodied gums and teeth.

Dos Santos Lima had previously shared a shocking photo of her bloodied face and later told police that her husband had physically assaulted her. Unfortunately for the Brazil native, officials “determined that she was the aggressor in this case.”

Johnson subsequently filed for divorce from his ex and Dos Santos Lima was later charged with misdemeanor domestic violence over the incident. The former revealed to Us on Tuesday that he is currently attempting to cancel the latter’s green card.