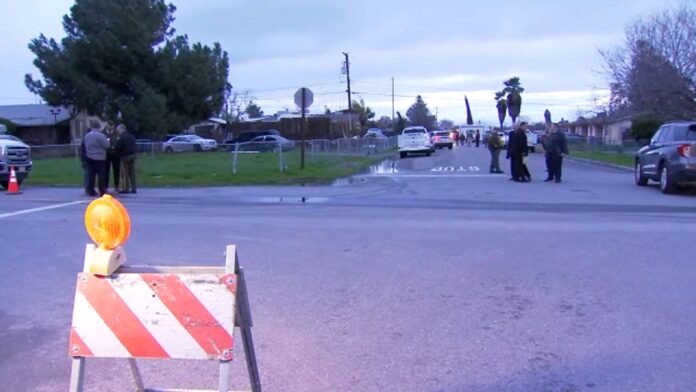 Two of the victims are a 17-year-old mother and a 6-month-old baby.

Callers initially thought it was an active shooter situation because of how many shots were fired.

When deputies arrived, they immediately noticed two victims and then a third in the doorway of the home.

Deputies found six victims in total. All have been declared dead.

Authorities believe there are at least two suspects at this time. They do not believe this was a random act and that there is a gang connection.

Just a week ago, a search warrant was done at this home for drugs.