The Roman Catholic Diocese of Portland is challenging a Maine law that eliminated the statute of limitations for child sexual abuse, allowing a wave of new lawsuits.

A motion in the first of the new civil lawsuits suggests the 2021 law is unconstitutional through retroactive changes that violate due process and vested rights.

But Michael Bigos, attorney for plaintiffs, disagreed with claims that the law is unconstitutional, and said the courts should defer to the Legislature on the matter.

The arguments focusing on vested rights, retroactive laws and the emotionally charged subject of child sexual abuse sets up a challenge that ultimately will have to be decided by Maine’s Supreme Judicial Court, said Jim Burke, professor emeritus at University of Maine School of Law.

The motion will be argued before a Superior Court justice at the end of the month. “It’s going to be a powerful argument on both sides,” Burke said. “It’s not done until the Supreme Court sees it.”

Maine removed its statute of limitations for childhood sexual abuse cases in 2000, but that change wasn’t retroactive, so victims couldn’t sue for older crimes. Changes to state law in 2021 made it possible for people to seek legal action for older claims that previously expired.

So far, 13 lawsuits have been brought since the statute of limitations was eliminated altogether. Some of them focus on abuse that happened in the 1960s.

The diocese’s challenges, starting in late November, said previous state law provided plenty of time for victims to bring civil claims for alleged abuse. Allowing additional lawsuits dating back two decades or longer could lead to requests for damages in the “tens of millions of dollars,” the motion said.

4 LAWSUITS FILED AGAINST MAINE PRIEST THAT CLAIMS HE ABUSED 3 MEN, A WOMAN

Democratic Rep. Lori Gramlich, the sponsor of the bill that eliminated the statute of limitations, said at the time that the 2021 law was focused on giving survivors an opportunity to be heard — not big settlements.

The diocese unsuccessfully fought the change.

Nationwide, about two dozen states have extended their statute of limitations, or eliminated them going forward, over the past 20 years, said Alice Bohn, legal director of CHILD USA, an advocacy group in Philadelphia. At present, Maine and Vermont are the only states that have eliminated restrictions altogether, she said.

The diocese’s challenge of the Maine law was made in all 13 lawsuits, which allege abuse by nine priests, a nun and a teacher in a Catholic School, causing long-term suffering for the victims, Bigos said. Each of the lawsuits contend the diocese concealed information that would have prevented abuse.

Even if the law were to be deemed unconstitutional, the lawsuits would carry forward based on the claim of concealment, as well as a state law governing mental health disabilities, Bigos said.

But he said the law should be allowed to stand to hold the diocese accountable and to get the victims the help they need, he said. “No one has ever had a right to sexually abuse a child. There’s no vested right in child sexual abuse, there never has been, there never should be,” he said. 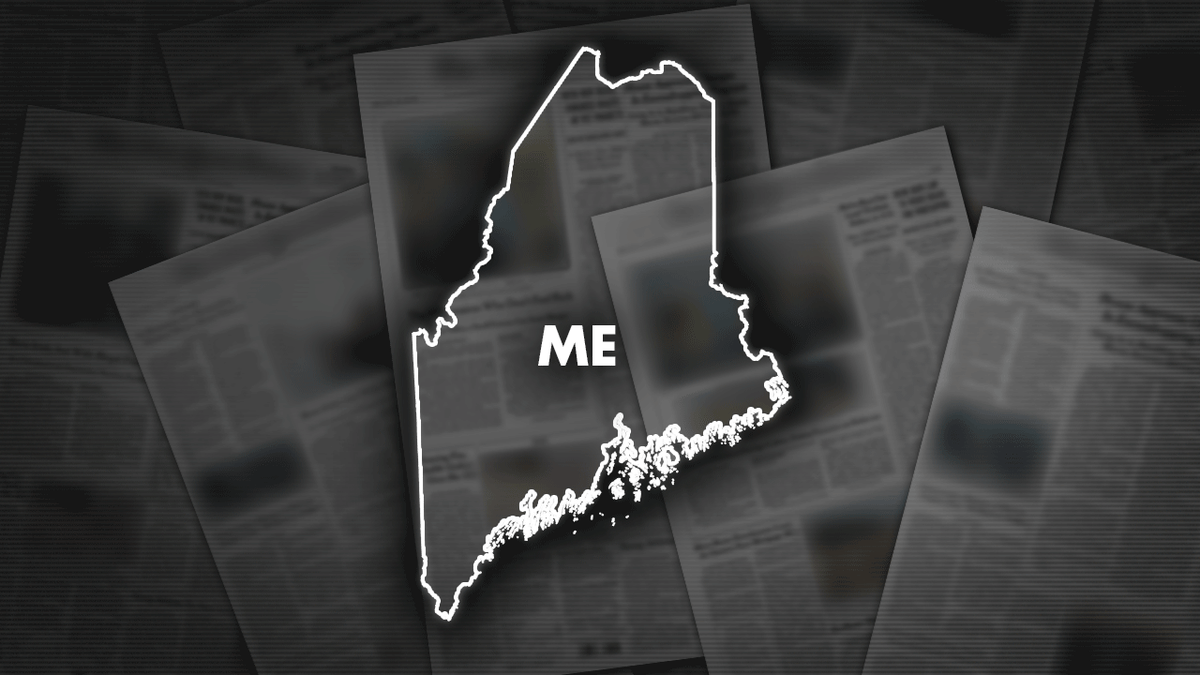