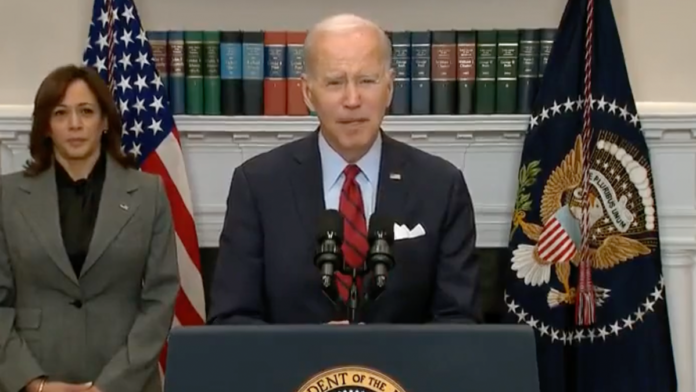 President Biden’s planned Sunday trip to the Mexican border, his first after two years in office, is all about posturing for a 2024 re-election bid, some critics charge, as his administration’s new immigration plan is panned as “OpenTable for illegals” and “streamlining illegality.”

On “The Five” Friday, host Greg Gutfeld responded to reports the president has said he will accept 30,000 new migrants from Cuba, Haiti, Nicaragua, and Venezuela on a monthly basis as long as they follow the process.

“I’m all for coming here legally. That’s not the argument,” Gutfeld said. “This is all about illegality — streamlining illegality.

Biden announced an expansion of a humanitarian parole program for such migrants. The newcomers will be paroled into the U.S. for a two-year period as long as they have a financial sponsor and pass other conditions. Those who attempt to enter illegally are made ineligible for the program.

Gutfeld argued that Biden, while in southwestern Texas, should meet with the Border Patrol agents he has “smeared” over his tenure – in an apparent reference to the president’s false claim last year that mounted agents horsewhipped Haitian migrants attempting to illegally ingress into the United States.

The “Gutfeld!” host also keyed into the fact some CNN hosts appeared uncharacteristically tough on Homeland Security Secretary Alejandro Mayorkas in terms of the border crisis.

“I mean, to see CNN calling out the border crisis is like seeing Bravo call out drag queens. This is something they don’t do,” he said.

“And that is a sign that they’re either coming for Biden or that somehow this story has crossed the cable news blood-brain barrier — from Fox News’s brain to whatever that thing is that CNN works with.

However, Gutfeld added Biden is only taking sudden action on the border crisis for personal political reasons and “not patriotic ones.”

“It’s like imagine only being in a relationship for the money and not for the love. That’s Joe and his relationship with America. He’s only concerned when the gravy train runs out.”

Co-host Jesse Watters went on to characterize Biden’s 30,000-per-month entry plan as “OpenTable for illegals” – in that it feels akin to Americans making reservations at their favorite restaurant.

Watters also pointed to Mayorkas’ appearance on CNN, noting the secretary refuses to brand the situation at the border a “crisis.”

The secretary appears unable to even utter the word, he said.

While the administration has claimed the border is “secure,” it has also acknowledged the challenge that the overwhelming numbers pose to officials and border towns. Mayorkas said in an interview Wednesday that the number of encounters is “straining our system.” 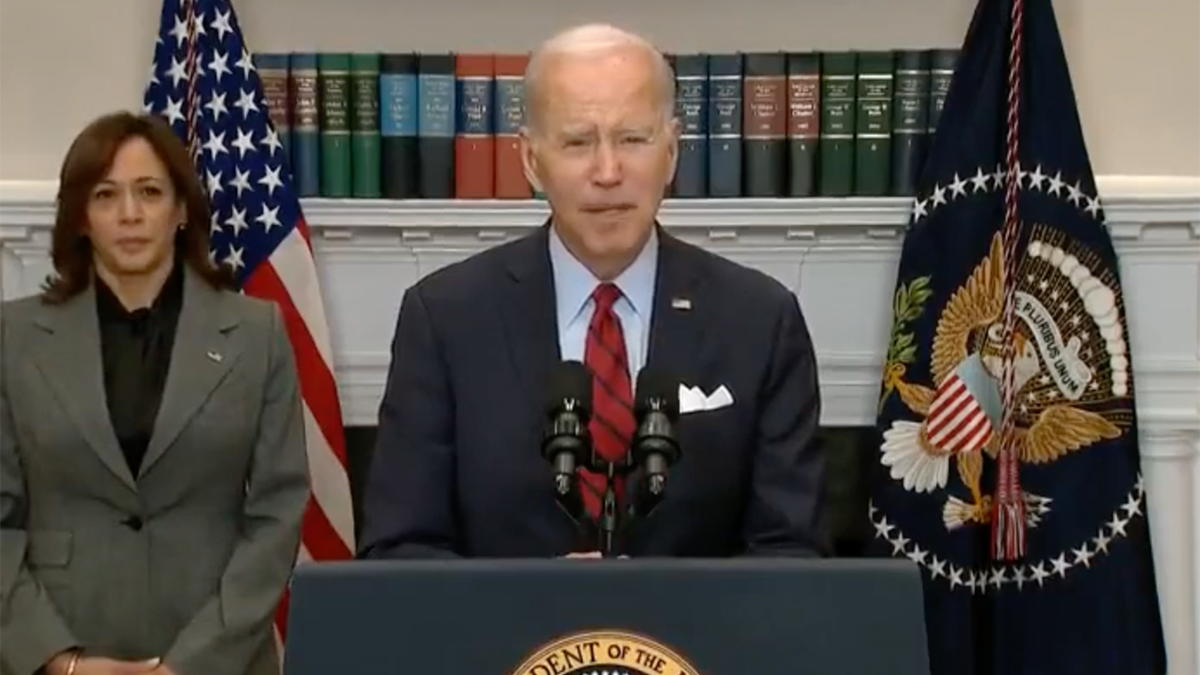