5 Things to Know About Lauren Sanchez, the Woman Caught With Jeff Bezos 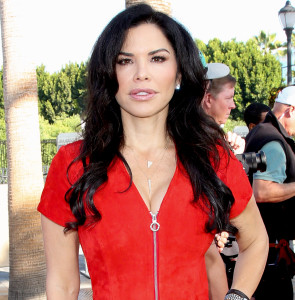 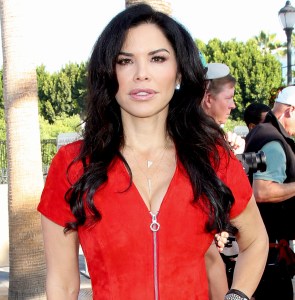 Jeff Bezos was caught cheating with Lauren Sanchez during his marriage to MacKenzie Bezos.

Jeff Bezos’ Massive Properties Are at Stake in Divorce From Wife MacKenzie: Pics

Hours after the Amazon CEO announced his divorce from MacKenzie, with whom he shares four children, the National Enquirer revealed Jeff was unfaithful. According to the outlet, Jeff, 54, and Sanchez, 49, have been seeing each other for eight months.

Sanchez is married to talent agent Patrick Whitesell, a longtime friend of Jeff’s. 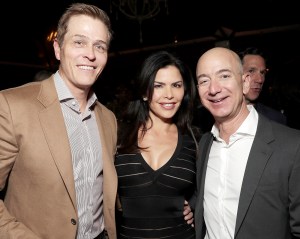 She’s From Albuquerque, NM
Sanchez is a third generation Mexican-American.

She’s a TV Host
Sanchez was the longtime face of morning TV on Fox’s Good Day L.A. and was the network’s original host of the reality series So You Think You Can Dance. She also worked for Extra as a reporter, weekend anchor and special correspondent.

She’s Been in a Series of High-Profile Relationships
Sanchez married Whitesell in 2005 and they share two children together: Evan, 12, and Ella, 10. The TV personality also shares a teenage son with ex Tony Gonzalez and was engaged to NYPD Blue actor Henry Simmons before splitting in 2003.

She’s a Helicopter Pilot
In 2016, Sanchez founded the first female-owned aerial film and production company and she consulted on Christopher Nolan’s Dunkirk. “This space is dominated by men,” she told The Hollywood Reporter in November 2017. “But there’s nothing physical about flying a helicopter. You can be 5-foot-1 or 6-foot-4. There’s no reason more women aren’t in this.”

She’s Made Cameos in Movies
Sanchez has made cameo appearances in multiple films and TV shows, including The Longest Yard, The Day After Tomorrow, Batman Begins, Fight Club, NCIS and Days of Our Lives.