5 Things to Know About Country Singer Morgan Wallen Amid Scandal 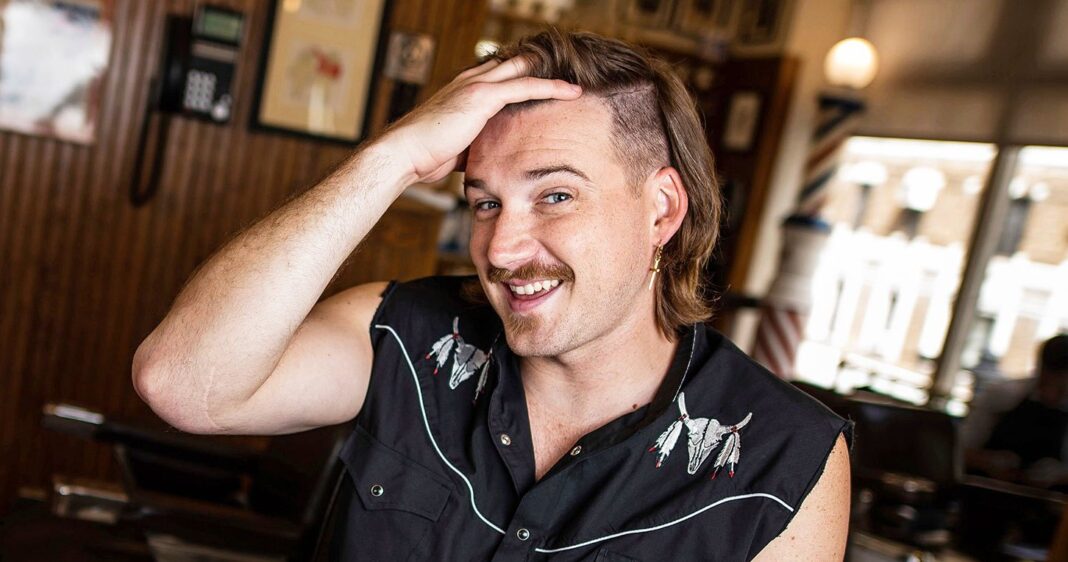 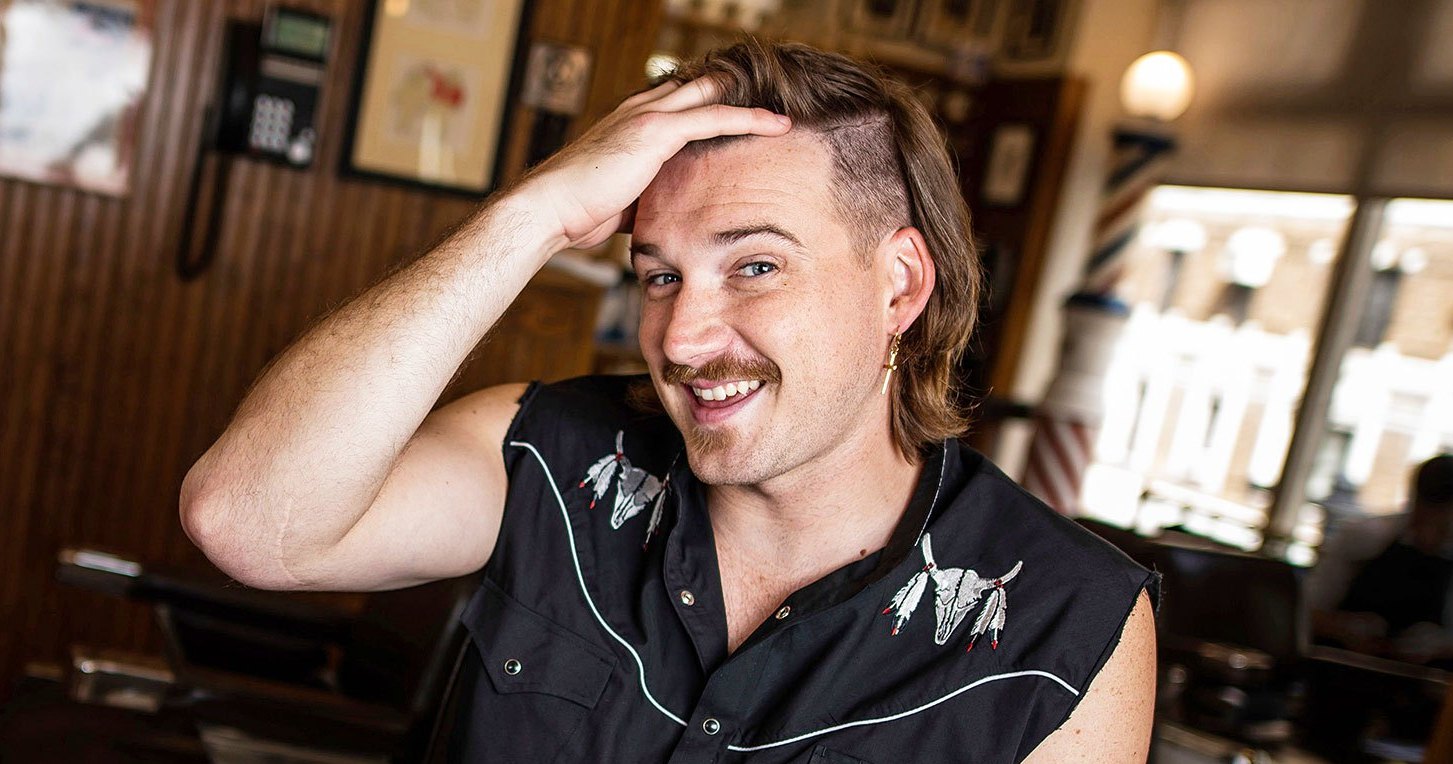 For a long time, it seemed that Morgan Wallen would be one of the next big things in Nashville. And then scandal after the scandal-hit.

The country singer launched his music career in April 2018 with his debut album’s release, If I Know Me. After finding success early on with singles including “Whiskey Glasses” and “Chasin’ You,” the Country Music Association named him New Artist of the Year in November 2020.

“I did not expect to get this,” Wallen said on stage while accepting the CMA Award. “I’d like to thank the good Lord, first of all. I want to thank my mama for always being the one to push me to sing. For my dad, for always making the sacrifices for my family and me so I could sing. And for my team and for Nashville for accepting me into your family. It’s been a great five years since I moved here.”

The Sneedville, Tennessee native’s big win came on the heels of two controversies. In May 2020, he was arrested outside Kid Rock’s Nashville bar, Big Honky Tonk, for public intoxication and disorderly conduct. He was cleared of the charges that July (his 2016 DUI case was also dismissed).

Then, in October 2020, Wallen came under fire again after TikTok videos showed him partying without a face mask and kissing multiple women at college bars in Tuscaloosa, Alabama, amid the COVID-19 pandemic. After the clips surfaced online, Saturday Night Live announced that Wallen was no longer welcome to perform as a musical guest as he had been scheduled to do later that month.

“I think I have some growing up to do,” the “7 Summers” crooner said in an Instagram video after being axed from the NBC variety show. “I think I’ve lost myself a little, but I’ve tried to find joy in the wrong places, and it’s left me with less joy. So I’m gonna go try to work on that.”

SNL ended up inviting Wallen back that December to promote his second album, Dangerous. He also starred in a sketch that made light of his partying scandal. But less than two months later, Wallen made headlines for all the wrong reasons once again after TMZ published a video of him saying the N-word.

“I’m embarrassed and sorry,” he said in a statement to the website in February 2021 as country radio, streaming services, and his record label began to distance themselves from him and his music. “I used an unacceptable and inappropriate racial slur that I wish I could take back. There are no excuses to use this type of language, ever. I want to apologize for using the word sincerely. I promise to do better.”

Scroll down for five things to know about the scandal-ridden star. 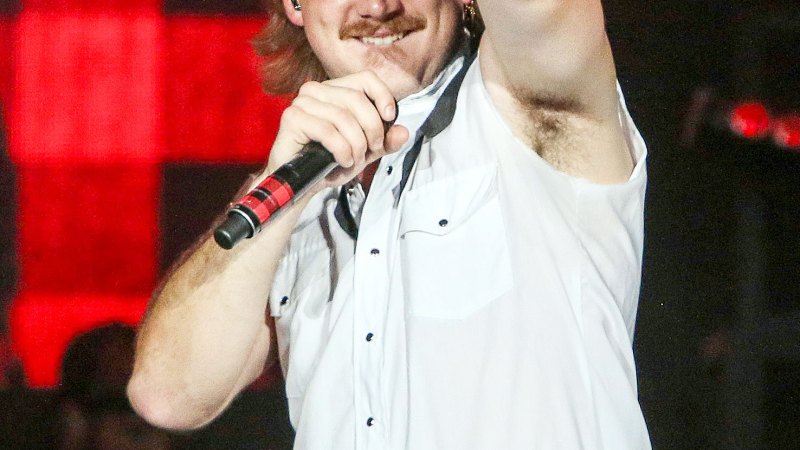 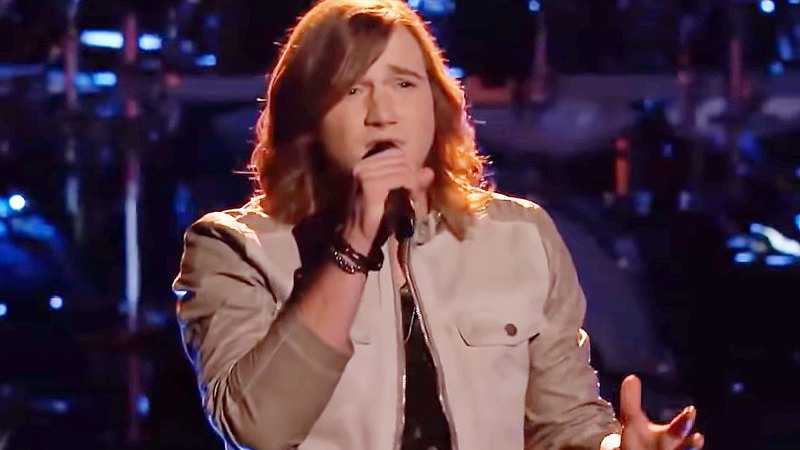 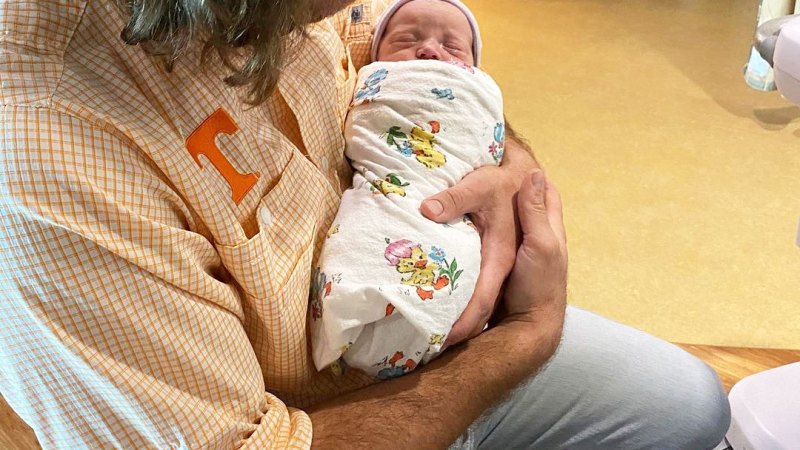 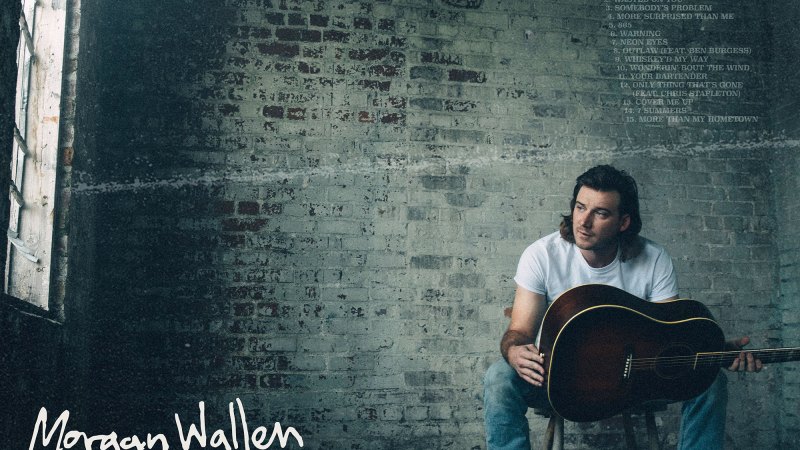 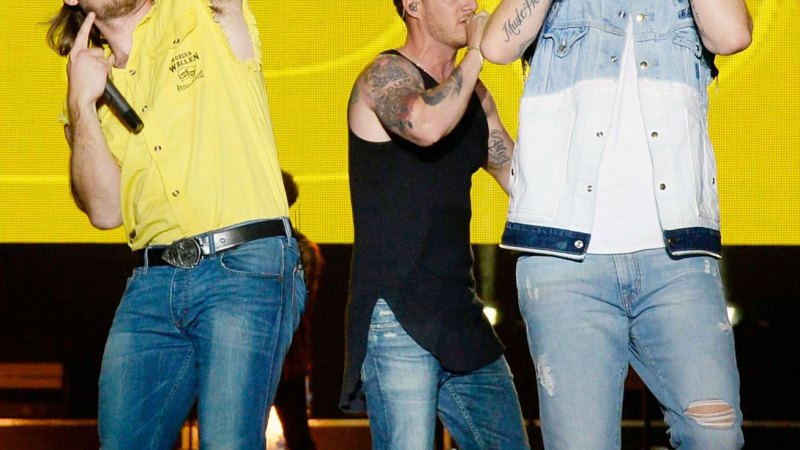