34 children chained in a ‘rehab center’ rescued in Kano 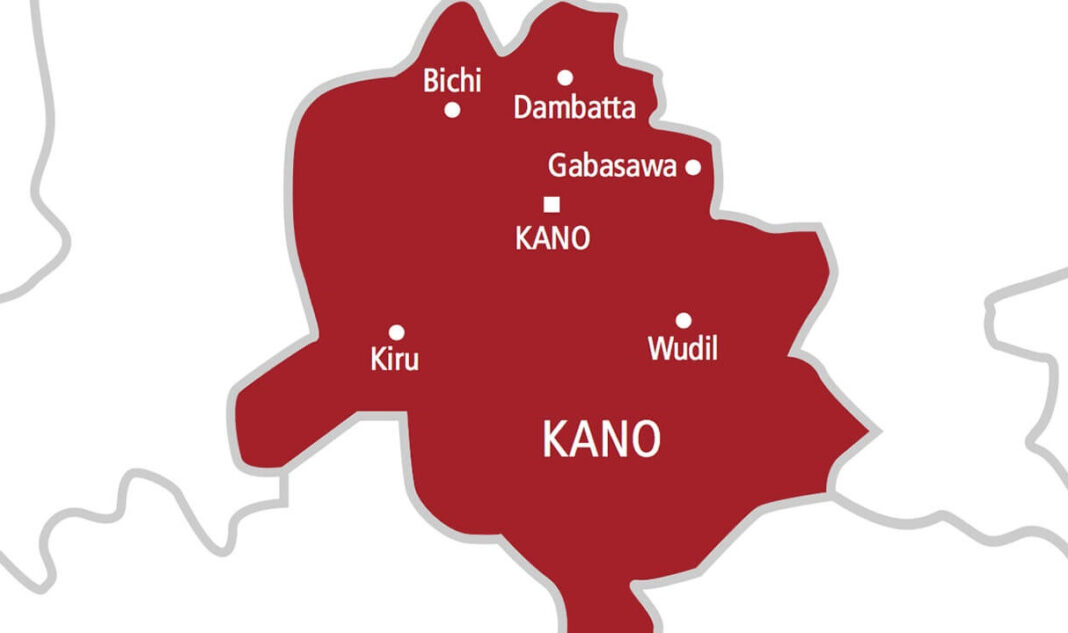 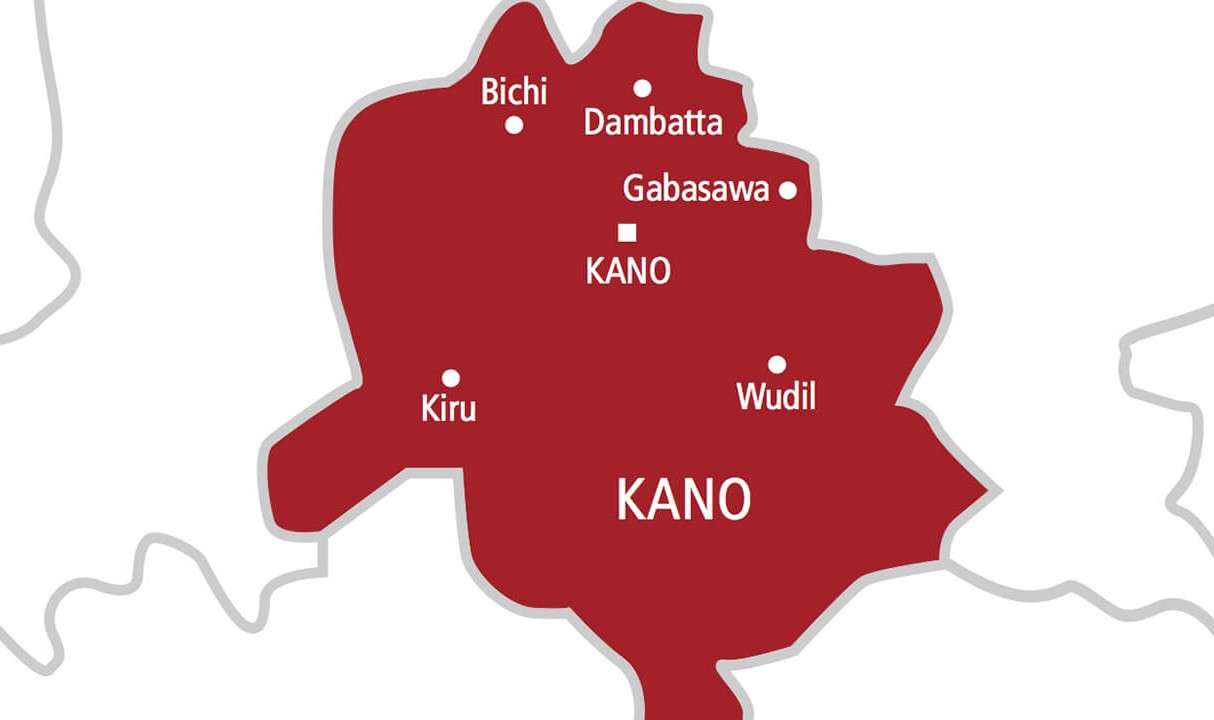 34 chained inmates of an illegal ‘rehabilitation center’ in Dawakin Tofa Local Government Area of Kano State, have been rescued after the facility was uncovered by the Technical Committee on Remodelling of Almajiri System of Education set up by the state government.  The children were found in a sorry state after the committee visited the facility to see how such homes were being managed. Some of the rescued children are reportedly from Niger Republic, Sokoto, Zamfara and Kano States.  “We found many children in chains and in a very sorry situation at a place called Day Fa Correctional Home. We had to evacuate 34 of them to the state command of the Hisbah board. The committee had visited many of such homes and most of them have since freed their inmates. However, the committee will continue with its work based on terms of references that constituted it and also submit its report to Governor Ganduje” Chairman of the committee, Dr Muhammad Tahar Adamu said.