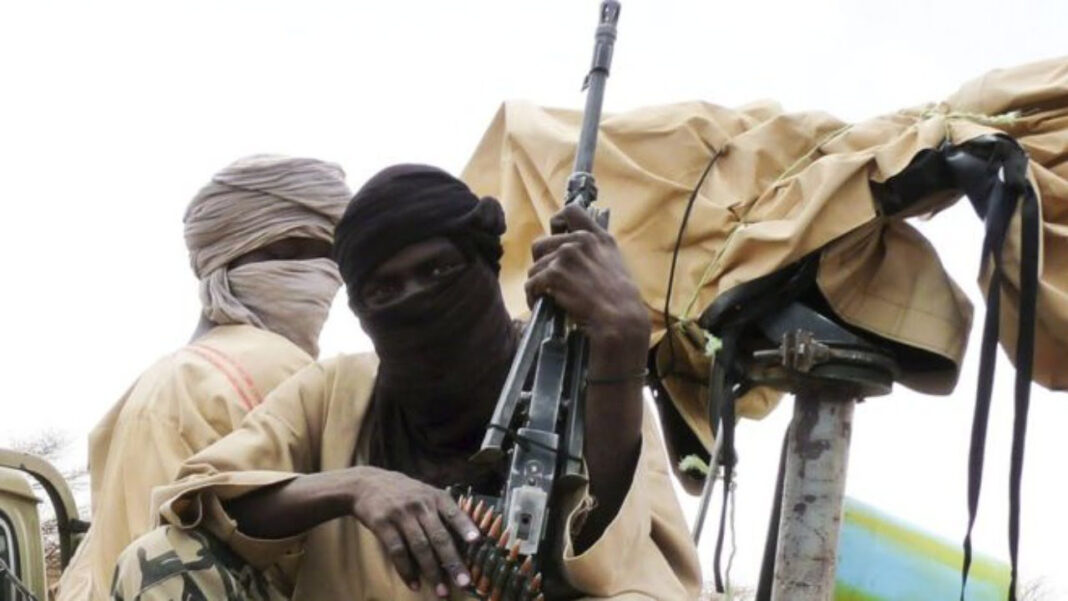 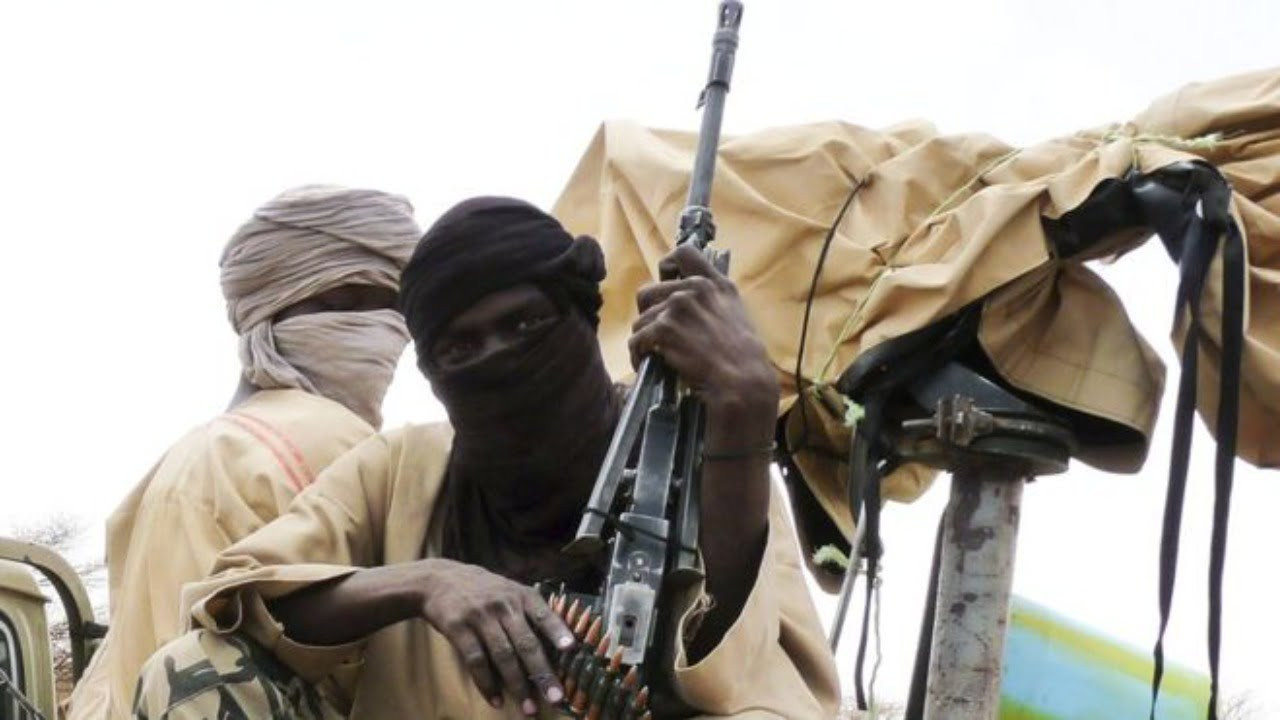 Zamfara, Suspected armed bandits have killed no fewer than 30 persons during a series of attacks in four villages located in two Local Government Areas (LGAs) of the state on Tuesday, April 20.

The villages attacked by bandits include Gobirawa, Rini, Gora, and Madoti Dankule in Bakura and Maradun LGAs. The bandits who came on motorcycles in a large number stormed the villages and began to fire sporadic gunshots.

Confirming the attack, Aminu Suleiman, the Sole Administrator of Bakura LGA, said the first attack led to more than 20 people and the reprisal (by the Yan-Sakai – local vigilante) that led to the killing of about 10 people as well. He said one of the victims and a resident of Gobirawa, who spoke in Hausa, narrated how the bandits invaded the communities.

A resident of one of the attacked village said

“The gunmen came in a large number on motorcycles which could not be counted. They rounded off the villages and were shooting sporadically. This led to the killing of 28 persons in the affected villages, aside from those who were rushed to hospitals; they (the bandits) also burned down houses and other valuables”