23-Year-Old Woman Jumps From High-Rise Building After Boyfriend Chats Up Another Woman At Birthday Party (Photos), There was pandemonium in Pattaya, Thailand as a 23 year old Thai woman jumped from the 22nd floor of a 38 story hotel building on Sunday night, December 22.

The victim identified as Suthirak reportedly jumped to her death upon discovering that her boyfriend was chatting another lady in the party venue. She had landed on a tree and then the ground suffering multiple injuries which led to her death. An examination of Room 2220 showed no signs of a struggle.

An uncle of the victim called Bunpherm, 43, said that a group of relatives were in town to celebrate the birthday of the victim.

While they were at a restaurant Suthirak and her Japanese boyfriend got embroiled in a furious argument after she claimed he had tried to chat up another woman in the party.

Back at the hotel later she locked him out of the room. He banged on the door in an effort to reconcile with her.

Then security rushed up to say someone had jumped. 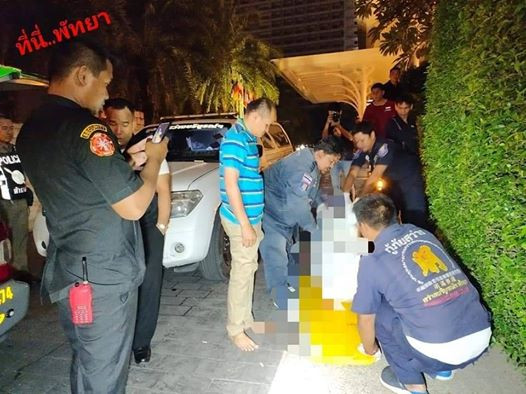 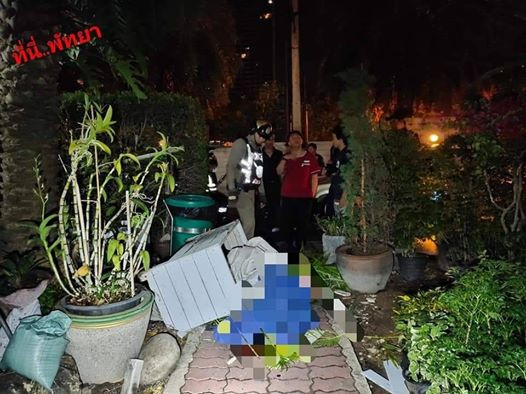 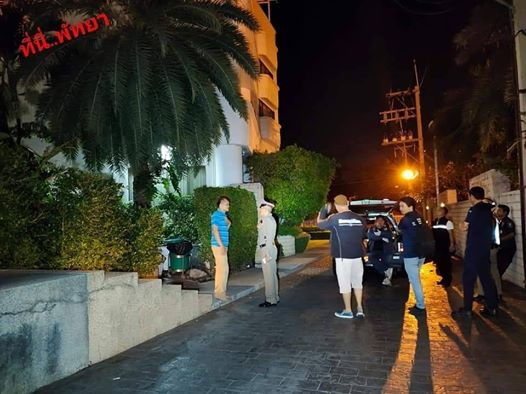 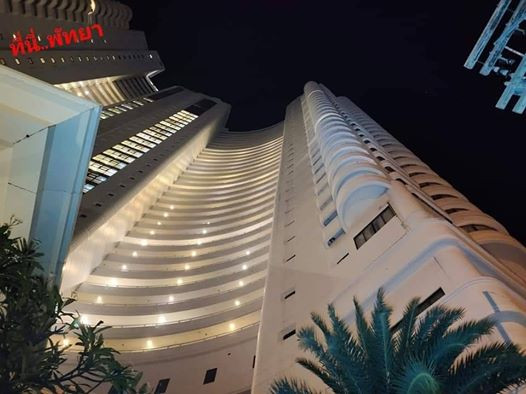