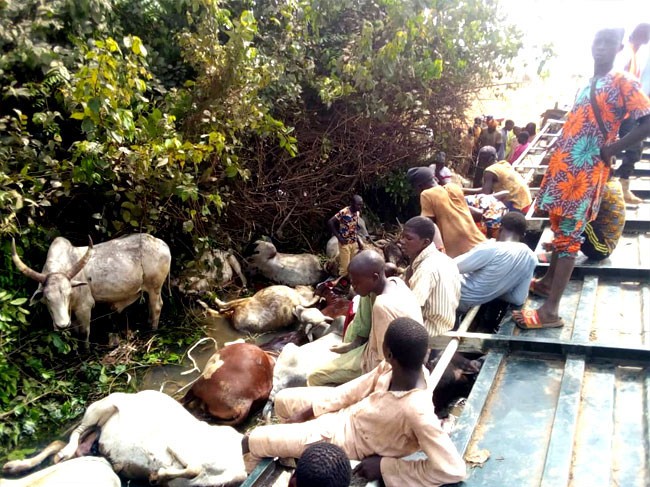 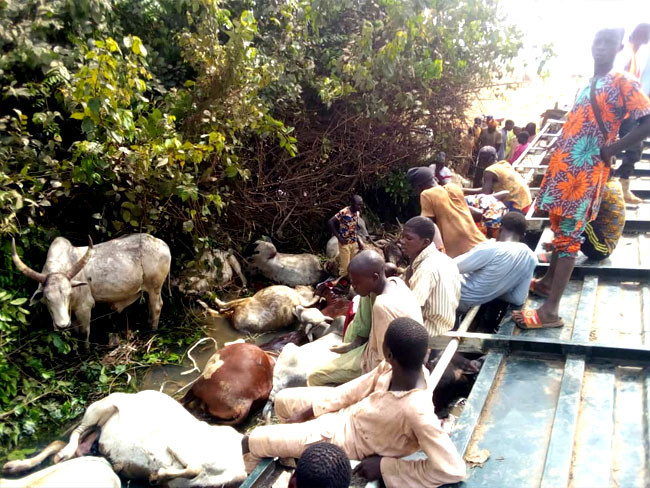 A road crash which occurred around Masha village along with the Makera-Mokwa Road in Mashegu Local Government Area of Niger State has left at least 23 people dead.

The Federal Road Safety Corps (FRSC) commander in Niger, Joel Dagwa told Channels Television that the accident occurred on Monday afternoon and also left no fewer than 33 others with varying degrees of injury.

Daiwa said the accident was an alone crash involving only a blue DAF trailer (95 Model) and was a result of speed limit violation and loss of control. The trailer loaded with cows took off from Kebbi to Lagos State, and was also carrying 55 adult males.

The victims were taken to the General Hospital in Mokwa for treatment where 23 of them were certified dead, and it was further learned that the driver of the trailer and his assistant fled the scene immediately after the accident happened. 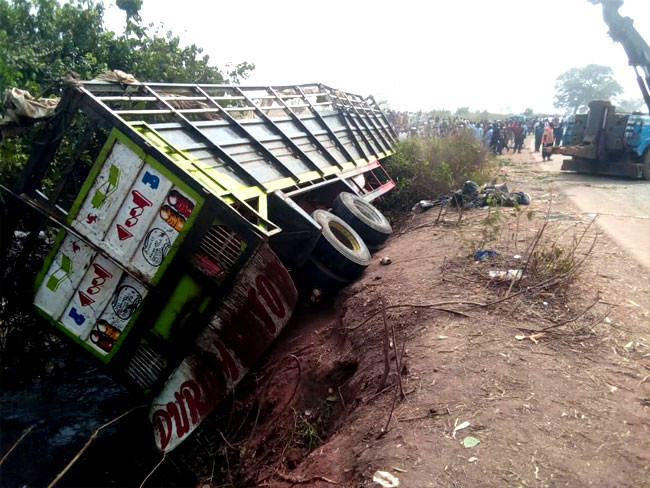 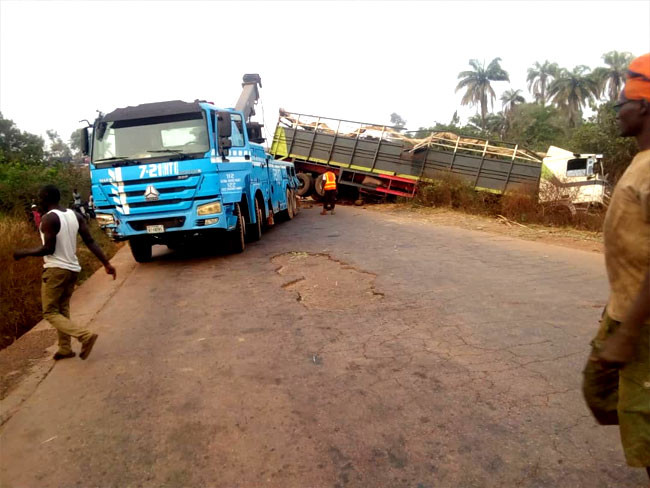 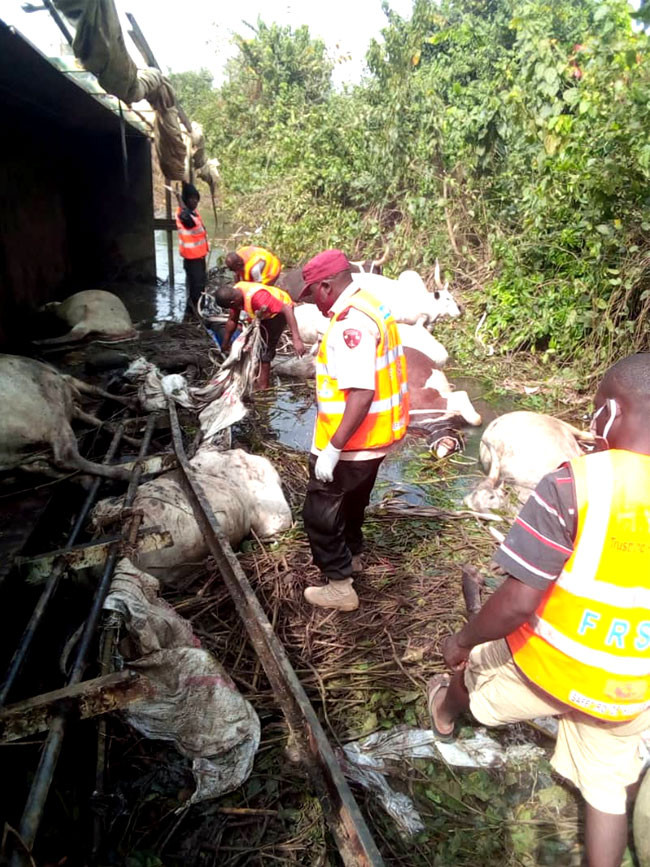 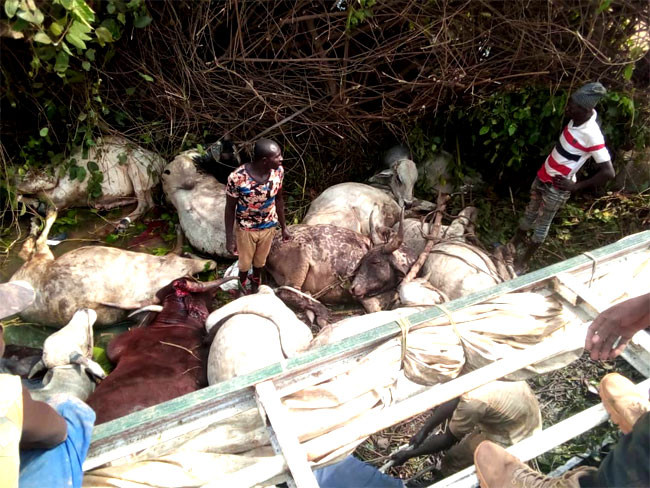