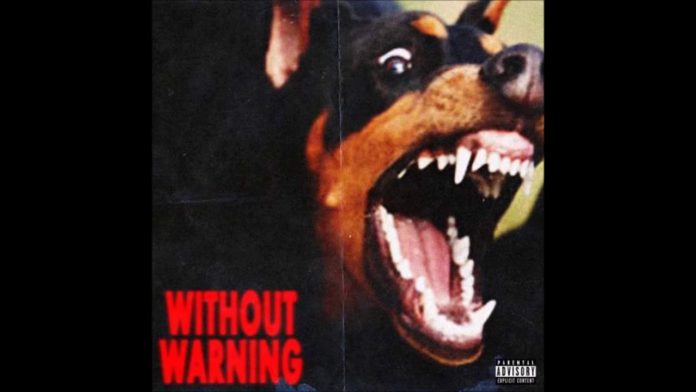 21 Savage, Offset (as a member of Migos) and Metro Boomin have all worked tirelessly, if only occasionally in concert, to push their respective names to the forefront of hip-hop’s most in-demand collaborators.
Without Warning, an album whose release lives up to its name, is a return to form for the trio whose respective talents have allotted them a level of pop appeal far beyond their trap music roots.
The whole of it is dark and dense with highlights like the admonitory “My Choppa Hates N*ggas”, and “Run Up The Racks”, a song whose muffled keyboard chimes cast an eerie pall over brags of ill-gotten income. The woozy Offset solo outing, “Ric Flair Drip”, is one of the few more jubilant moments.