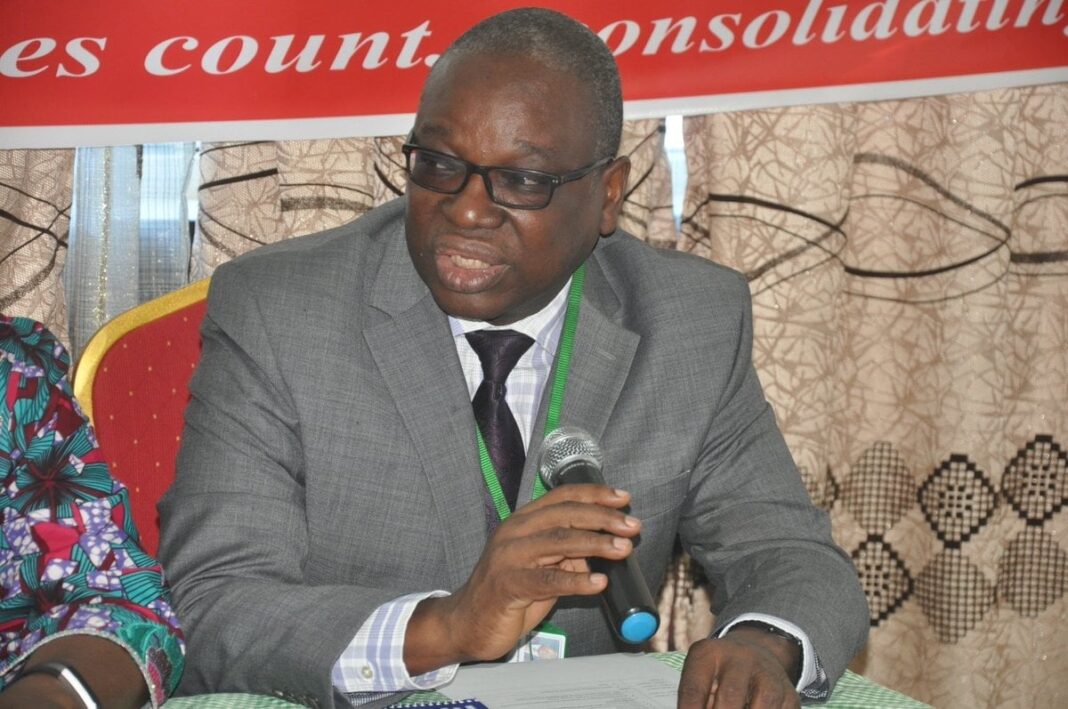 Oluwole Uzi-Osaze, a former Director of Voter Education of the Independent National Electoral Commission, INEC, has said that the Commission does not have any technology that determines the actual age of persons.

Appearing on Arise Television’s The Morning Show on Friday, Uzi-Osaze pointed out that facial recognition cannot be used to determine how old a person is.

There have been claims of some staff of INEC registering underage voters while parents have been berated for allowing their underaged children to register as voters.

The INEC recently released the Provisional Voters Register for citizens to look at, seek clarifications and make complaints to the commission where necessary.

Faces of alleged underage voters have been spotted in the PVR in many states, especially in the North with Kano State said to have recorded over 2.72 million underage voters.

Speaking, the INEC official said, “INEC is not aware of any technology that actually tells the age of a person save for things like the MRI. Ordinarily, facial recognition does not tell age.

“The essence is that both facial recognition and other biometrics employed do not tell age. It is impossible for them to tell the age. But the officials can require you to provide evidence of your birth certificate.

“But there are some clear cases where minors are very clear and the official has the duty to reject such applications. But in some communities, they come with parents and guidance to say ‘this is my child, he’s over 18 years old and when you ask for a birth certificate they say ‘in this village, we’re so rural that we don’t have birth certificates, and put pressure on the officials. The figures we have are provisional figures.

“That’s why it’s called the provisional register of voters. When the claims and options are over, all those found not qualified by age or other reasons maybe they’re not Nigerian citizens should and would be removed from the register.”