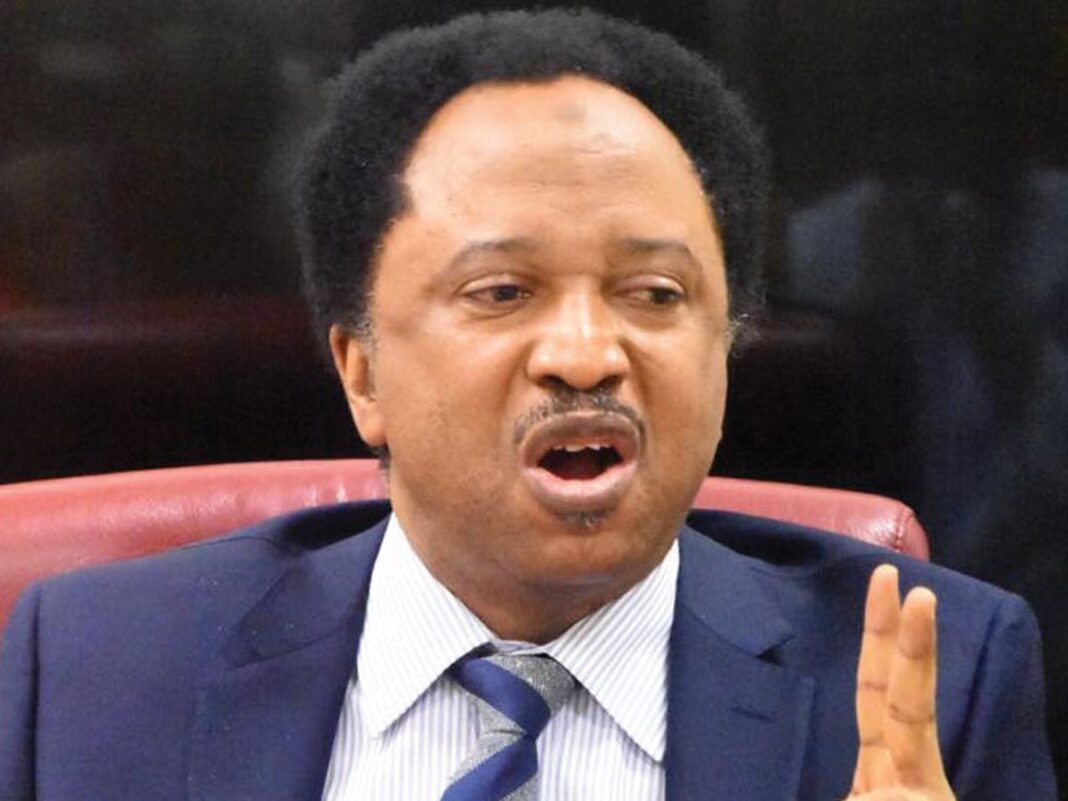 Former federal lawmaker, Senator Shehu Sani has mocked the All Progressives Congress-led federal government over a report by the National Bureau of Statistics, NBS, stating that 133 million Nigerians are multi-dimensionally poor.

Recall that amid the federal government’s plan to lift 100 million Nigerians out of poverty in 10 years, the National Bureau of Statistics has disclosed that 133 million Nigerians are multi-dimensionally poor.

The NBS said the poverty was due to a lack of access to health, education, living standards, employment, and security. It also indicated that 65% of poor people— 86 million—live in the North, while 35%—nearly 47 million— live in the South.

However, Senator Sani took to his verified Twitter handle to express how the promise to uplift millions of people from poverty has turned around in the opposite direction.