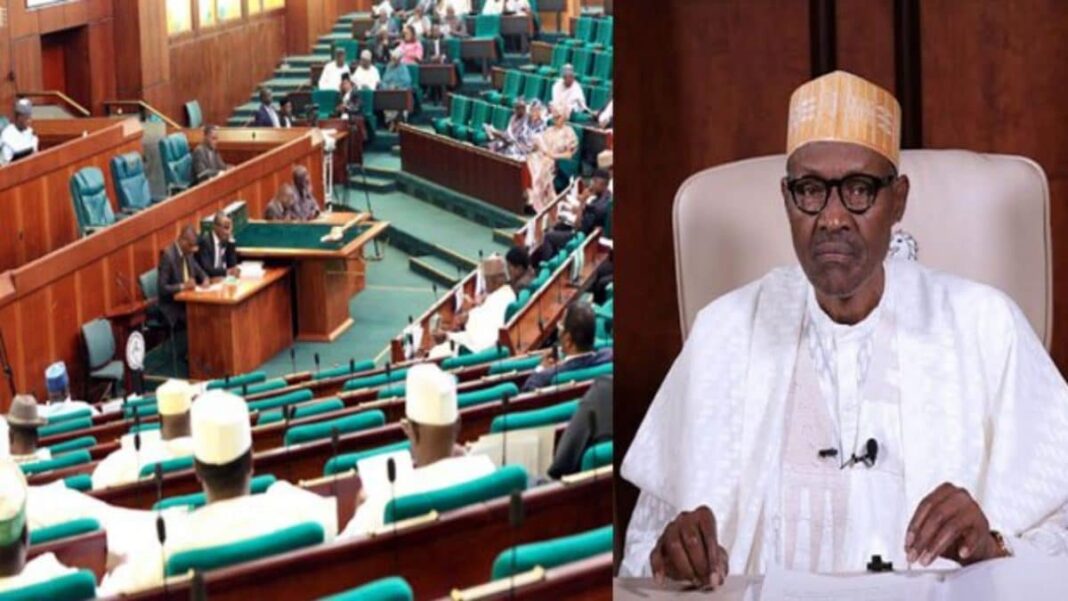 The House of Representatives has asked President Muhammadu Buhari to make a request of N100 billion to tackle the effect of flooding.

The lawmakers made the resolution on Monday during the plenary session after the motion of urgent public importance moved by Henry Nwawuba and Isiaka Ibrahim.

They asked Buhari to propose a supplementary budget of N100 billion, while they also mandated the House Committee on Appropriations to include N200 billion in the 2023 budget.

In addition, the lower chamber also directed the Ministry of Finance and the Office of the Accountant General of the Federation to release N5 billion for ecological funds to mitigate the effect of flooding.

He stated that the flooding has affected the prices of certain agricultural products. He warned that certain industries may be affected.

“In 2012, 32 out of 36 states were affected by flooding, with 363 people killed, over 2.1 Million people displaced, about N7 million people affected and a total loss estimate of N2.6 trillion recorded.

“In 2022, 33 out of 36 states and the FCT are affected, that is 92% of the entire country, over 600 people killed. Over 1.4 million people displaced and over 2.5 million people in need of humanitarian assistance with over 60% of this number being children,” he said.

The motion was adopted by the lawmakers.