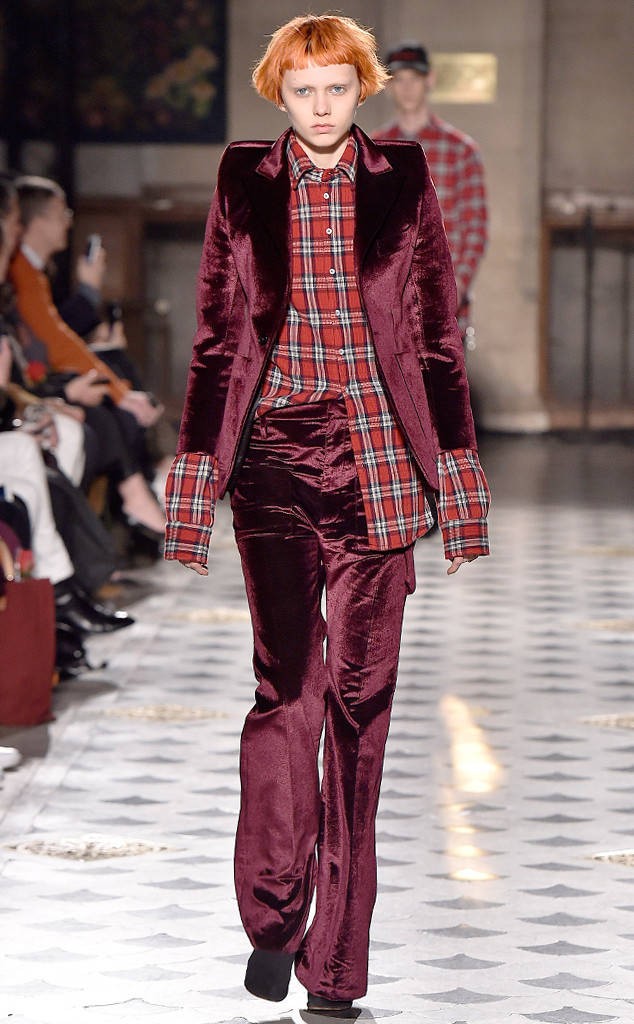 Now that Hollywood’s award season has come to a close, it’s time to start honoring fashion.

After a two-hour board meeting, the CFDA announced the nominees for the 2017 CFDA Fashion Awards, which are set for June 5 at New York’s Hammerstein Ballroom, Thursday evening. CFDA Chairwoman and famed fashion designer Diane Von Furstenberg had the honors of announcing the names.

Womenswear Designer of the Year

Ashley and Mary-Kate Olsen for The Row

Menswear Designer of the Year

Accessory Designer of the Year

Ashley and Mary-Kate Olsen for The Row

The CFDA decided to combine the Swarovski Awards for accessories, men’s and women’s into one single award this year.

Kenneth Cole will be receiving the inaugural Swarovski Award for Positive Change. Rick Owens will receive the Geoffrey Beene Lifetime Achievement Award, and the International Award, given for a designer’s creative contribution to the international fashion stage, will be presented to Demna Gvasalia for Vetements and Balenciaga.

Congratulations to all the nominees!