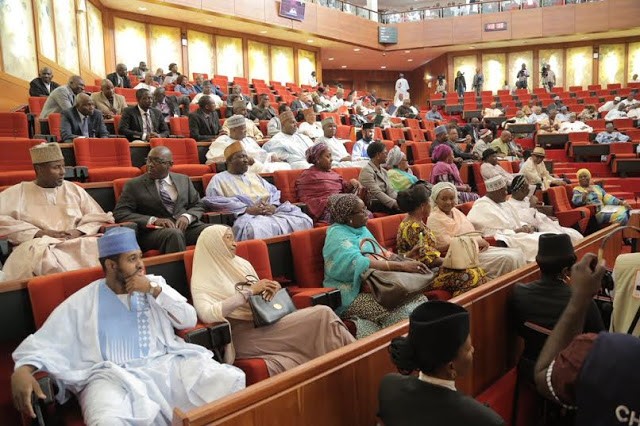 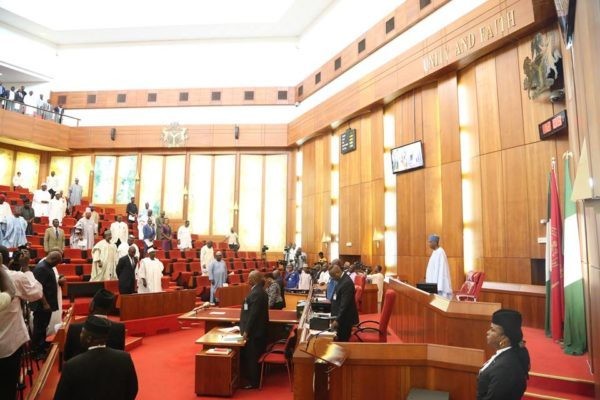 The Bill which has gone through 5 sessions of the National Assembly beginning from the 4th Assembly which was inaugurated in 1999 under President Olusegun Obasanjo.

Attempt to pass the bill by the 7th Senate presided over by Senator David Mark met with a lot of controversy and rejection of certain clauses in the bill which forced the Senate then to drop the bill at the point of passage.

However, the passage of the Bill by the 8th Senate followed the submission of report by Joint Committee on Gas: Petroleum (Upstream) and Petroleum (Downstream) chaired by Senator Tayo Alasoadura.

After a clause-by-clause consideration, with few amendments, the Senate approved the bill which promises to change the way things are done in the oil sector.

The bill seeks to open up the sector to more and better business opportunities, make the sector more transparent and ensure better accountability of revenue derived from oil.

If the bill scales through assent by the President, it will restructure the Nigeria National Petroleum Cooperation (NNPC), Department for Petroleum Resources (DPR) and also create new agencies with more responsibilities.

The President of the Senate in his remark congratulated members of the upper legislative chamber for a job well done.

“I congratulate the 8th Senate with the passage of this landmark bill which has not been passed for many years,” he said.

Recall that upon inauguration of the 8th Senate, President of the Senate had promised to, among other things, deliver the Petroleum Industry Bill as well as make laws that will better the lot of Nigerian businesses.

Watch the moment it was passed.