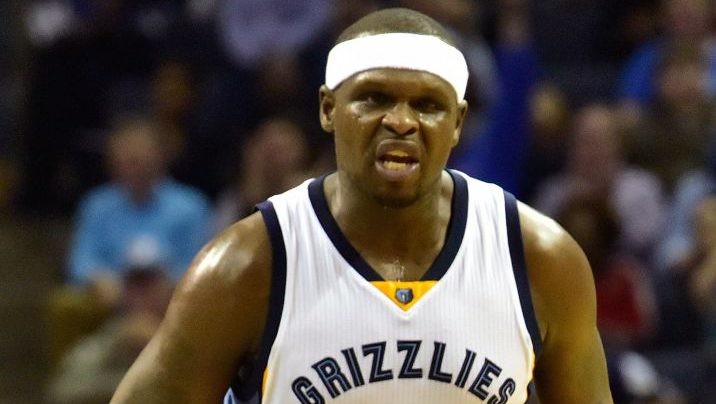 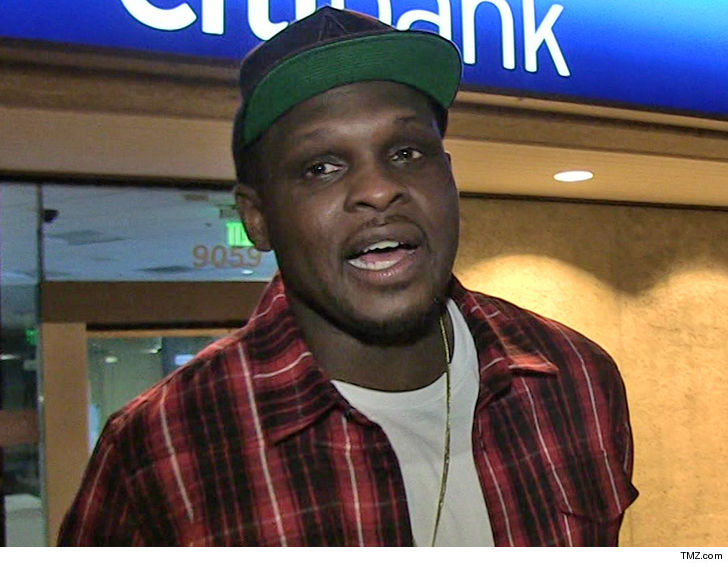 NBA star Zach Randolph has been formally charged with 2 misdemeanors for that August 9 weed arrest in L.A. … TMZ Sports has learned.

We broke the story … the Sacramento Kings star was arrested in Nickerson Gardens in Watts earlier this month … which was followed by a crazy, violent standoff between cops and locals.

Randolph was initially arrested for felony possession of marijuana with intent to sell, a charge based on the large quantity of weed cops say he had at the time.

But now, prosecutors have reduced the charges down to misdemeanor possession of more than 1 ounce of marijuana and misdemeanor resisting arrest.

If convicted on both counts, Randolph faces up to 1 year in jail — but since it’s his first arrest, he likely won’t spend another minute behind bars.

Overall, it’s good news for Randolph who didn’t seem too concerned when TMZ Sports spotted him leaving jail hours after the arrest.