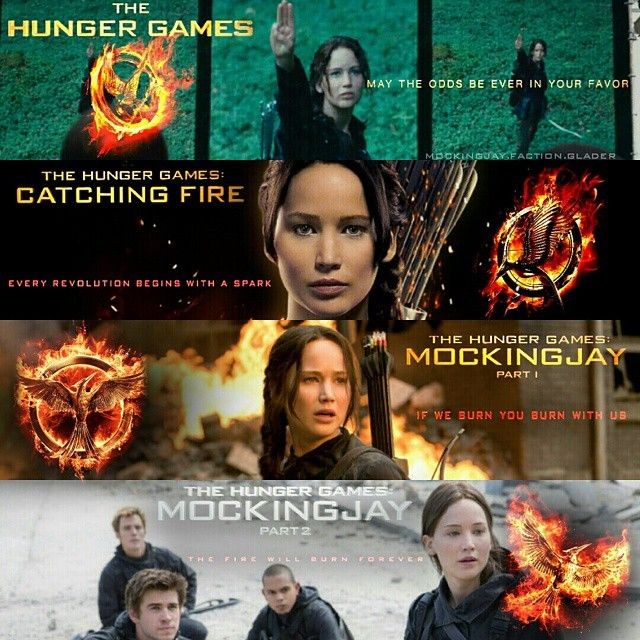 Have you ever wanted to be a Tribute and enter the Hunger Games? Maybe—if you have a deep sense of adventure (or a death wish).

For those of you have dreamed that the odds be ever in your favor, hoped to make a visit to the Capital or wanted to bop around District 12 looking for the Reaping, your prayers have been answered.

Lionsgate Entertainment Company just announced that in the near distant future you will be able to totally immerse yourself in a Hunger Games land at a new theme park in South Korea. So grab plane ticket (and your bow and arrows) and get let’s get this dystopian party started!

Earlier today, the film company revealed that it would be opening a Lionsgate Movie World, a 1.3 million-square-foot theme park in South Korea dedicated to its catalog of films, including a world dedicated to the Hunger Games franchise.

Lionsgate Movie World will be made up of seven different lands, which have been dubbed “zones,” each devoted to a different Lionsgate film. The theme park will be part of Jeju Shinhwa World, a luxury resort on South Korea’s Jeju Island. The venture is Lionsgate’s first branded theme park.

In addition to the Hunger Games-themed world, there will also be a Twilight-themed zone, a magic-themed Now You See Me zone, and a zone dedicated to the upcoming Robin Hood remake, which is due out in 2018.

Lionsgate CEO Jon Feltheimer in a statement, “We’re pleased to partner with our friends at Landing International, one of Asia’s premier developers, on our first branded outdoor theme park and one of our largest and most exciting location-based entertainment destinations.”

According to the press release, guests will be able to “experience actual movie scenes,” as well as various other experiences.

Additionally, the company says that the Lionsgate Movie World at Jeju Shinhwa World is expected to commence construction in 2018 and will be scheduled to open sometime in 2019.

The news comes on the heels of several movie studios venturing into the world of theme parks. Universal Pictures opened up the Wizarding World of Harry Potter at Universal Studios in Florida and California. Disneyland is opening up a land called Star Wars: Galaxy’s Edge.

20th Century Fox is opening up a series of international theme park lands based on Titanic and the Planet of the Apes franchise.