WTF? Lol. Commercial driver in Owerri tries to get himself run over by vehicle than follow police traffic wardens to station 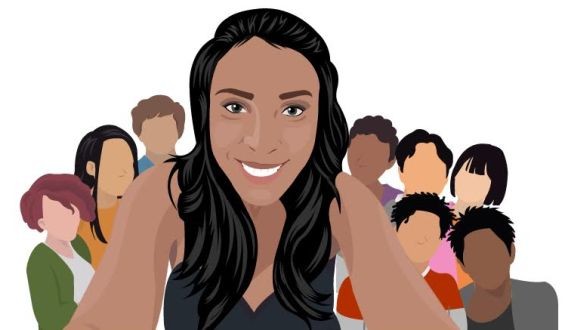 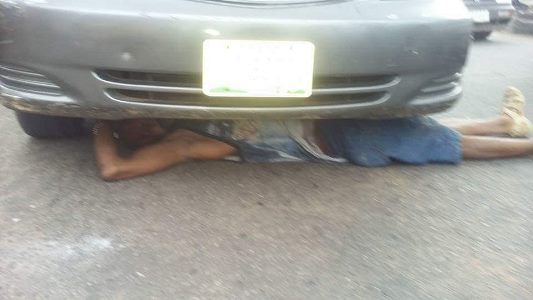 There was drama yesterday, around Okigwe roundabout, Owerri when a commercial bus driver attempted to commit suicide by lying under a moving vehicle to be run over rather than follow Police Traffic Wardens to their office. 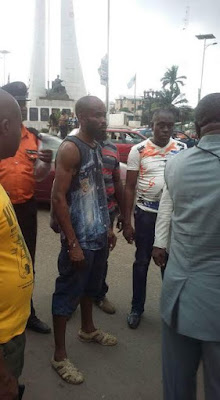 According to reports, the bus driver was allegedly beaten to pulp for refusing to follow the traffic wardens, who had already taken his bus to their station at Shell Camp.