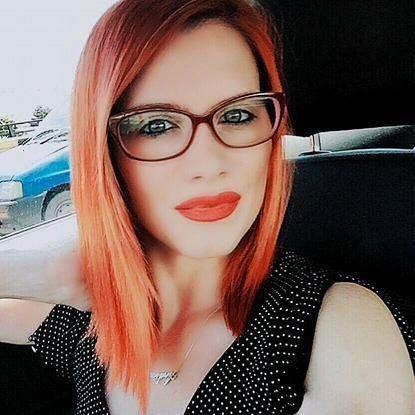 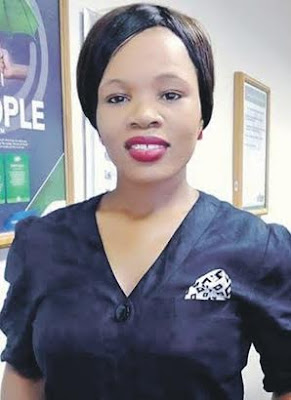 A few weeks ago, 31-year-old Zama was allegedly assisted by a passerby to escape when her boyfriend, Ayanda Nkosi, 32, tried to throw her over the bridge at Jozini Dam in South Africa, but on Friday night she wasn’t so lucky when Ayanda allegedly stormed into her rented house in Jozini, northern KZN and fired bullets into her body.
Ayanda, who was originally from Hluhluwe, is believed to have turned the gun on himself afterward. Both of them died on the spot. A friend who lives in the neighborhood said they rushed to the scene on Friday night after hearing the gunshots and found the bodies of both of them lying on the floor, bleeding profusely.

A relative of Zama’s told Daily Sun the couple had been fighting a lot lately. The relatives said that the circumstances surrounding the fights was not so clear but they were linked to the fact that Zama wanted to end the relationship.

“Apart from Ayanda’s attempt to throw her over the bridge, there have been other shocking incidents,” the relative said.

“He has been beating her severely. Zama had a fresh injury on her head that she sustained from a recent beating.”

“Her boyfriend was jealous and abusive and their fights have been going on for a couple of months. It is not clear how long the two have been dating because neither of them is from the area. They came to the area early this year. Zama worked in Jozini and her boyfriend constantly visited her.”

KZN police spokesman Lieutenant-Colonel Thulani Zwane confirmed the incident. He said a case of murder and an inquest docket were opened at Jozini Police Station for investigation.

“Circumstances around the incident are still being investigated,” said Zwane.