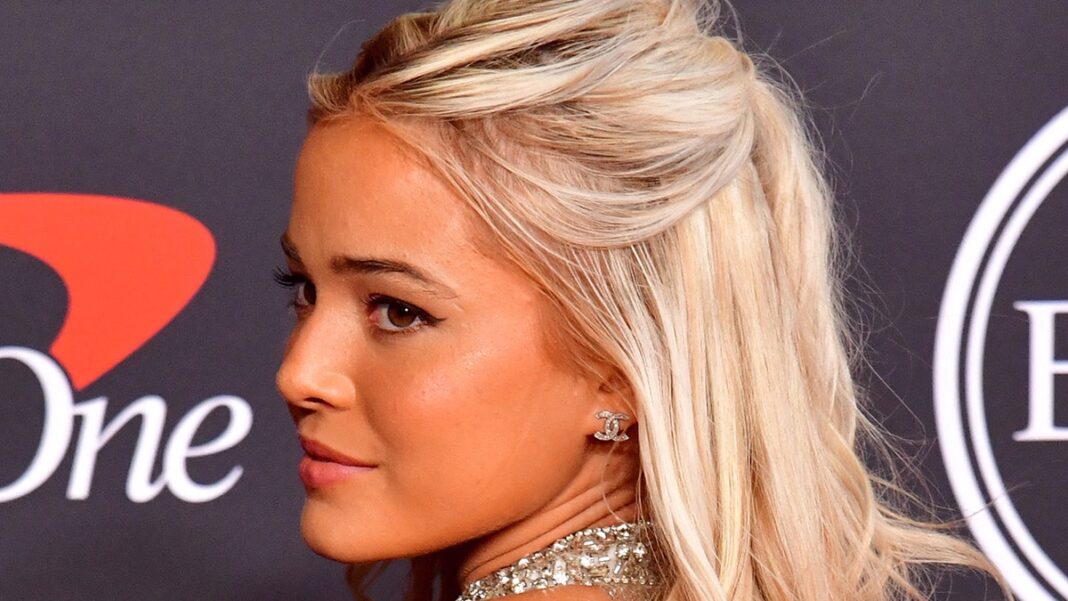 Leave it to a woke New York Times sports columnist to completely whiff on why Olivia Dunne is making a fortune via Name, Image and Likeness deals.

In a Tuesday column, superior thinker Kurt Streeter put his Cal Berkeley education on display as he explained to readers why athletes such as LSU gymnast Olivia Dunne are making millions via NIL deals.

“Scroll through the social media posts from female college athletes across the United States and you will find that a significant through line on many of the women’s accounts is the well-trod and well-proven notion that sexiness sells,” Streeter writes.

And then Kurt tells us exactly why he’s writing this column.

Heterosexual (white) men are pigs and the “sexiness” pushed on Instagram by Olivia Dunne is a direct appeal to pig men and this is absolutely disgusting behavior from society.

MEN ARE TO BLAME!

Kurt immediately trots out Stanford women’s basketball coach Tara VanDerveer, 69, to tell us female college athletes pumping out “sexiness” on social media content “is a step back” for female athletics.

MEN ARE PIGS! MEN ARE EVIL! MEN ARE CAUSING THIS!

And then the woke Times columnist can’t possibly forget about making this about race.

“Race cannot be ignored as part of the dynamic. A majority of the most successful female moneymakers are white. Sexual orientation can’t be ignored, either. Few of the top earners openly identify as gay, and many post suggestive images of themselves that seem to cater to the male gaze,” Streeter continues.

And it’s highly likely that minority athletes will eventually be the highest-earning college athletes. Let’s not forget that Naomi Osaka, a tennis star born to a Haitian father and Japanese mother, was the highest-earning female athlete in the world in 2021 ($57.3 million). NIL has literally been around at full strength for just over one year. Dunne signed a reported six-figure deal with Vuori in September 2021. Find a safe space, Kurt, she made SIX FIGURES!

According to the likes of Streeter, the sports world is collapsing because one white woman — Dunne — figured out a way to make maybe $2 million in a year via branding herself on TikTok and Instagram while Osaka was taking thousands of photos on a beach for Sports Illustrated’s swimsuit issue.

The world’s top seven female athlete earners in 2021 would be minorities in the U.S. The top four earners (Osaka, Serena Williams, Venus Williams, Simone Biles) have all posed in swimsuits for Sports Illustrated.

Kurt’s not mad at women for using their sex appeal to make a few bucks while working as college athletes.

He’s mad that a white woman is leading the way. He’ll be silent the moment a woman of color holds the NIL sponsorship dollar title. 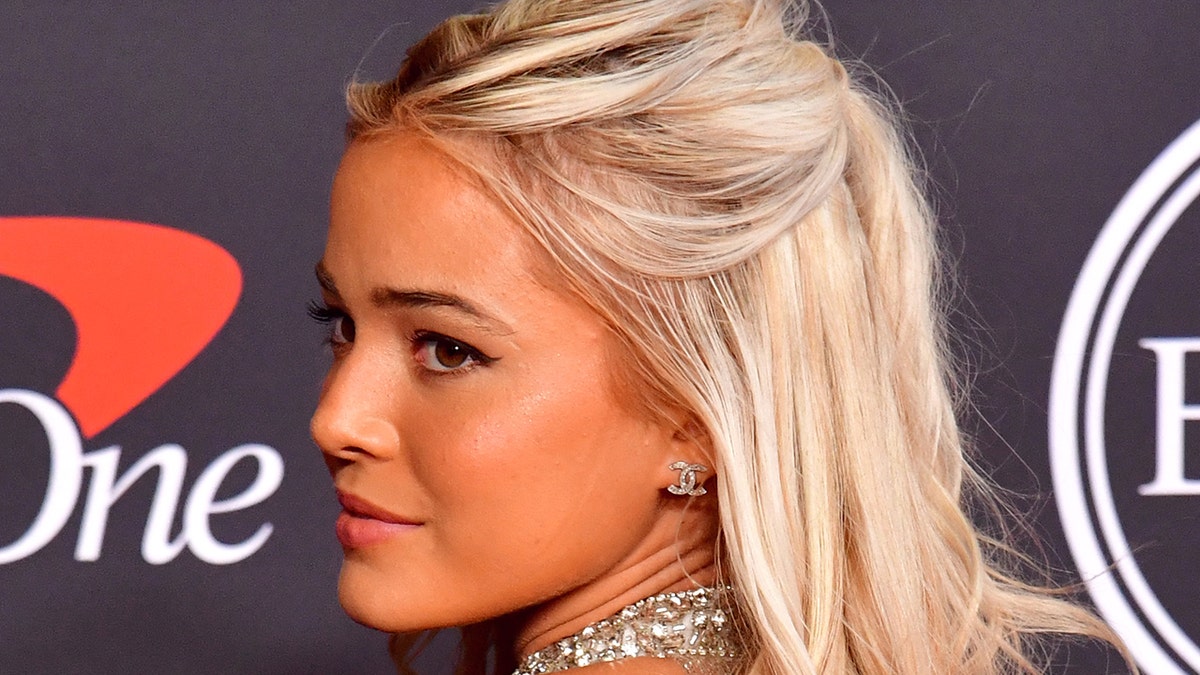