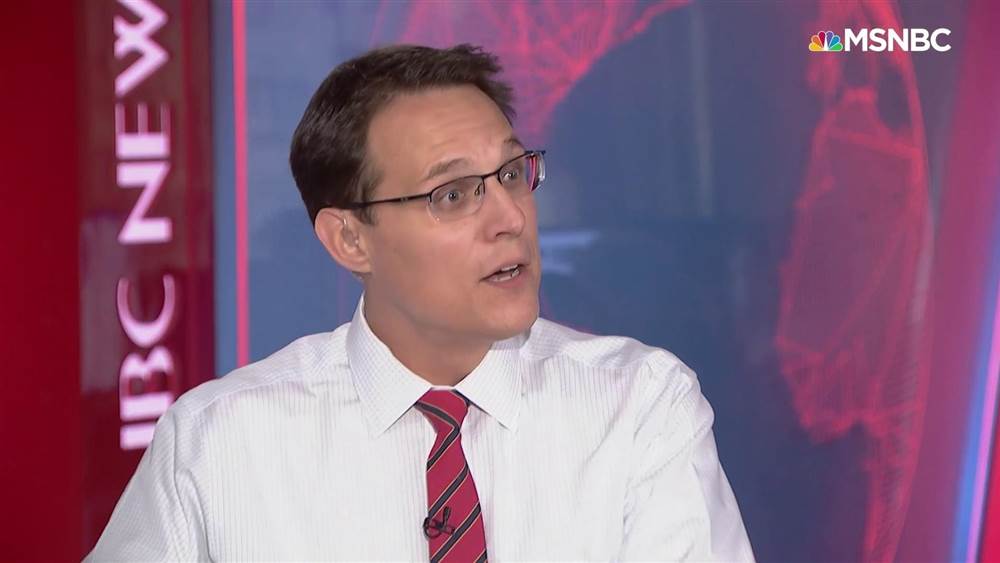 With Sen. Kamala Harris’ exit, Democrats face a reckoning on diversity
When Sen. Kamala Harris called off her campaign for the Democratic presidential nomination on Tuesday, she was the top-ranked non-white candidate in the race.

Her departure left Democrats — the nation’s most diverse political party — facing the prospect of a December debate stage filled only with white candidates, one of them a self-financed billionaire. (Rep. Tulsi Gabbard, who represents a district in Hawaii, and businessman Andrew Yang stand close to qualifying. Two other candidates of color, Sen. Cory Booker and Julián Castro, remain in the race but are unlikely to appear in the debate.)

The reasons for the collapse of Harris’ campaign are many: She was less than sure-footed when describing her policy positions, seemed torn between the moderate and progressive wings of the party and struggled to effectively fundraise, strategize or resolve internal strife in her campaign.

Still, she represented the hopes of many who wanted to see a more diverse field of candidates this presidential election, and her exit leaves the Democratic Party with a striking demographic problem.

There are no black women left in a primary race controlled by a party that has relied on black women as a critical voting bloc, particularly in recent election cycles. Out of a massive Democratic presidential field, the four people considered front-runners are white. Three of the four are male and all but one are 70 or over.

“The front-runner list is very white and very male and very senior,” said Lara Brown, director of the graduate school of political management at George Washington University. “With Harris gone, the only black woman in the race, there is no way, just no way to avoid this conversation about race and representation, about equity. I don’t think the front-runners of the Democratic Party will be able to just dodge the conversation.”

Get a head start on the morning’s top stories.

After Harris’s decision became public, She the People, a political organization dedicated to amplifying the voice and influence of women of color in American politics, praised Harris and criticized the American political system.

“The Democratic field became much less diverse today,” Aimee Allison, who founded She the People, said in a statement. “I had hoped that she would be able to recapture some of that early excitement. As a black woman, I know from personal experience that Kamala has to work three times as hard as some of the other candidates in this race to get half as far.”

But while Chisholm’s presidential campaign was always understood as a long shot, an outsider’s bid for the ultimate insider’s job, Harris entered the race with the kind of credentials that prompted many political prognosticators to consider her a top-tier candidate. Harris had been a prosecutor in a major city, and the attorney general of one of the country’s largest states, as well as the first black woman to hold both roles. Then she won a U.S. Senate seat and built a fundraising network and a bank of political supporters that many presumed would eventually include a former president. Had Harris made it through the primary, some of those resume features might have helped her excite and engage black voters and women of all races, Brown said.

Harris’ very presence in the race was often described as a kind of testament to the nature of 21st-century America and the modern Democratic Party, one where black voters are a recognized and significant voting bloc, with black women the central component.

Harris’ campaign was imperfect, but it was also very likely hampered by the ways that sexism and racism shape American politics, said Andra Gillespie, a political scientist at Emory University who studies black political behavior.

“It’s the same as the Clinton campaign in 2016,” Gillespie said. “We can’t say there was not sexism but also, she should have campaigned in Michigan.”

Among the issues Harris faced: difficulty securing widespread support from black voters who historically have sought to support the least offensive candidate who is most likely to win. Black voters have largely backed former Vice President Joe Biden, the best known of the candidates in the race.

At the same time, Harris came across as unsure and unprepared at key moments in the race, such as just after her debate-stage tangle with Biden over busing to integrate public schools, Brown said. But like other women in the race, she also faced more questions about the details of her policy positions than male candidates have, Brown said.

Now, Harris is in the odd position of withdrawing from the race when other candidates who poll even lower than she did remain.

Her absence raises both immediate and long-term questions for candidates, voters and the Democratic Party, Gillespie said. Other candidates will vie for her voters, but they may not immediately seek her endorsement since she was faring so poorly in the race before her departure. There may also be increased pressure on bottom-tier candidates to withdraw and consolidate the race, Gillespie said.

Then, there is the potential impact on Biden. Many of Biden’s debate stage gaffes — the busing discussion in the first debate and his failure in the November debate to remember Harris’ existence when he said he had the support of the only black woman to serve in the Senate, referring to former Sen. Carol Moseley Braun — were in some way connected to Harris. So, her departure could benefit him.

“I am wondering how gaffe-prone he will be or appear with her off the stage,” Gillespie said.

In the final seconds of a video message dispatched by the Harris campaign on Twitter, Harris said the end of her campaign need not extinguish the fight for key issues which many political observers had described as difficult to discern while the campaign remained operative.

“Let’s keep fighting for America we believe in,” she said, “an America free of injustice, an America we know can be unburdened by what has been.”