Will Sarah Rutson’s Next Gig Help to Build a New American Fashion Conglomerate? 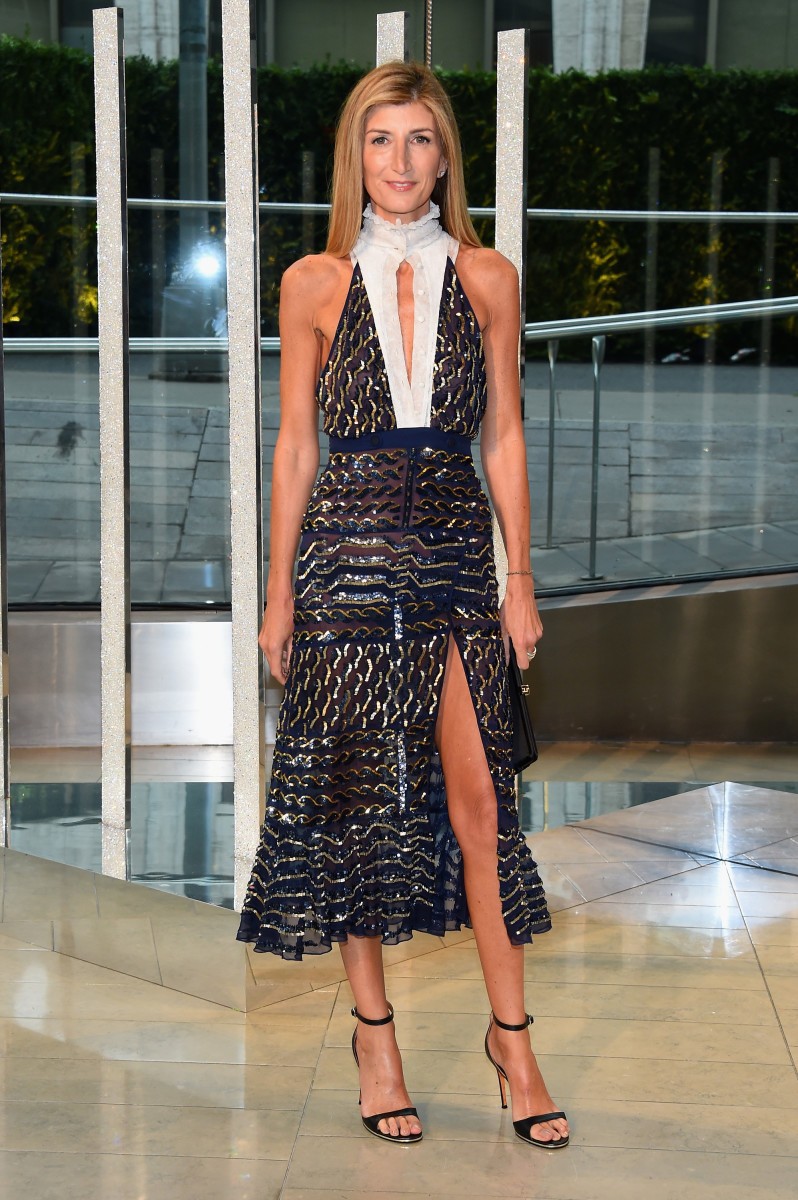 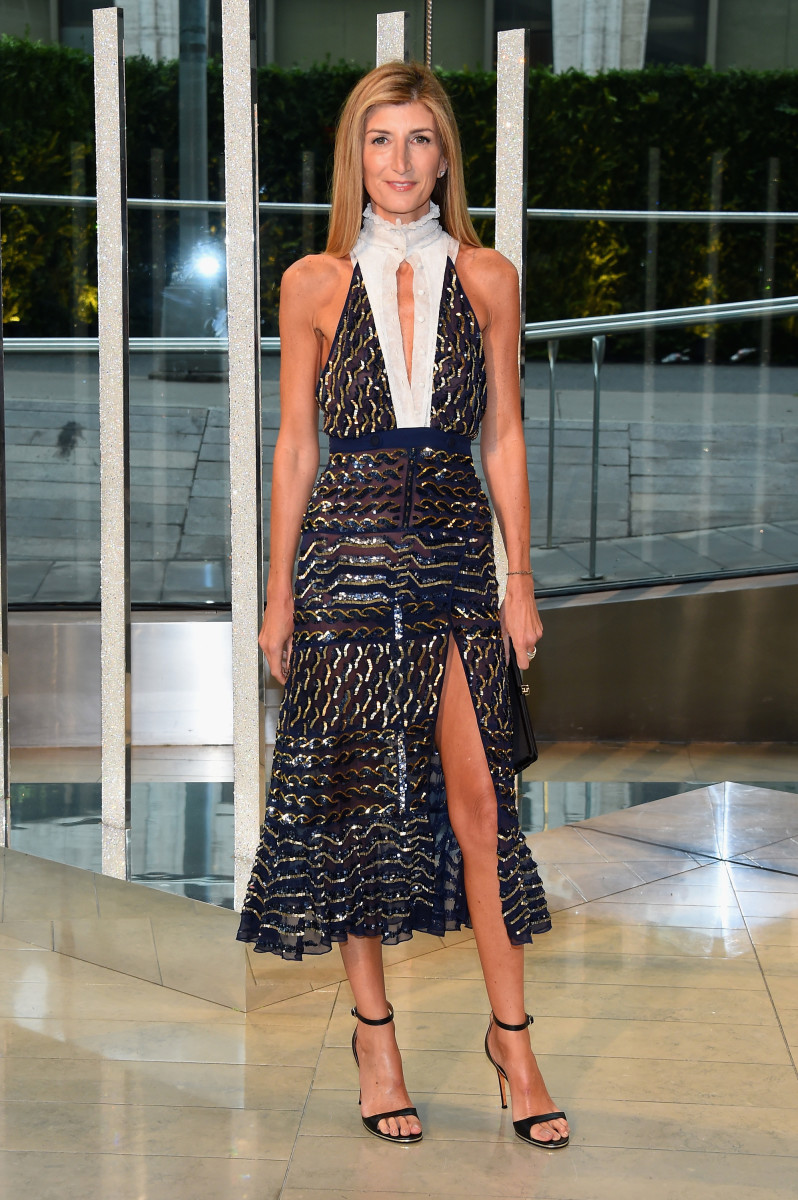 Since the news of Sarah Rutson‘s departure from Net-a-Porter in January, the former vice president of global buying (and the unofficial face of the luxury online retailer) has finally announced her next move: building an American fashion conglomerate.

On Thursday afternoon, Dutch LLC, which owns such contemporary brands as Equipment, Current/Elliott and Joie, has announced Rutson’s newly appointed role as chief brand officer. The California-based company is also rebranding itself as The Collected Group in order to expand its portfolio across designer, beauty and lifestyle categories. Rutson, who will serve on the company’s executive team, will be responsible for evolving current brands, as well as seeking out new brands for The Collected Group to potentially acquire, in addition to strengthening relationships with new and existing international partners.

“I’m thrilled with the prospect of repositioning The Collected Group’s current labels to achieve more relevancy in today’s market, as well as building a nuanced, diverse portfolio for the organization,” says Rutson in an official statement. “I’m especially looking forward to the curatorial aspect — and the unique approach to building a corporate holding outfit that will be the only one of its kind.”

At Net-a-Porter, Rutson spearheaded more contemporary buys and investments, including Joseph, Tibi, Self-Portrait and Elizabeth and James back in 2015 — a market that she noticed was “highly under-potentialized” by the retailer at the time. In addition, Rutson introduced more than 70 brands to Net-a-Porter’s roster, including Prada, Vetements, Demna Gvasalia’s first Balenciaga collection and Off-White. (Thanks in part to the high interest in heavy streetwear influences — at luxury prices — among customers.)

With The Collected Group’s goal to become the “market-leader in providing exceptional, highly relevant products for today’s evermore demanding global consumers,” as noted by the press release, Rutson is certainly the right person to get the job done.