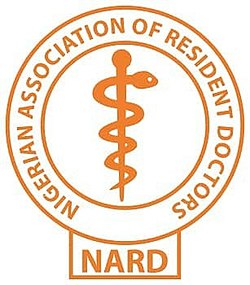 FG According to JOHESU and the Assembly of Healthcare Professional Association (AHPA), there are several unresolved welfare issues that have compelled the unions to issue an ultimatum of 15 days for the federal government’s (FG) attention.

Should “unresolved welfare issues” of its members not be addressed by the Federal Government, JOHESU and AHPA have threatened an indefinite strike in 15 days.

Read Also: We Are Building More Houses For Nigerians – Fashola

The National Association of Resident Doctors‘ industrial action, which began on August 2, 2021, has already caused service disruptions in the sector.

Doctor Osagie Ehanire was served with the notice on September 2 by JOHESU, which is the umbrella organization for all health workers’ unions and associations.

Read Also: PANDEF: Differences Are Caused By Nepotism, Not By Comments Made By Religious Or Political Groups.

He sent a copy to the Secretary to the Government of the Federation, the Office of the Senate President and the Speaker of the House.

It is undeniable that only a healthy population can contribute its quota to national development. As a result, the health sector remains a critical component of the economy.

In Nigeria, the National Association of Resident Doctors is currently on strike, and the consequences for Nigerians are grave. Government and physicians have yet to find a solution to this saga, which has both economic and health implications for citizens. That Nigeria’s doctors are frantically looking for greener pastures in other countries shows how poorly they are treated in Nigeria. For Nigeria, and especially for the average Nigerian who can barely afford quality medical care, doctors leaving the country has dire consequences.

The doctor-patient ratio is already a problem in the United States. “As doctors leave, the situation worsens.”

Being paid peanuts for doctors by FG is unacceptable— CAAPA

Corporate Accountability and Public Participation Africa (CAPPA) Director of Programmes Philip Jakpor said: “The mass exodus of Nigerian doctors to Saudi Arabia and Western countries is a very disturbing testament to how the Nigerian government deals with workers in crucial sectors of the nation”.

Medical professionals have a right to better conditions of service. In exchange for their efforts in ensuring Nigerians’ health, they should be paid what they are worth. 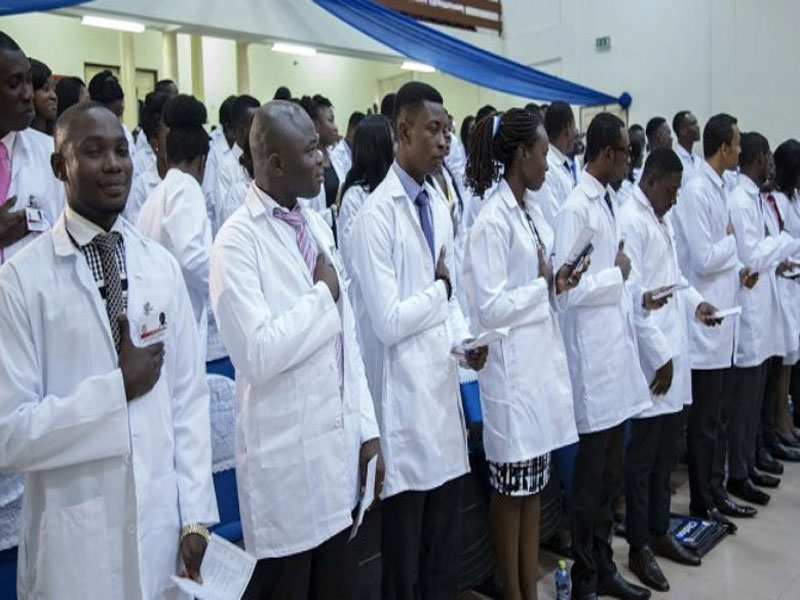 What’s the point of paying caretakers peanuts when members of the National Assembly can get needless packages just for sitting down? There is a need for the federal government to listen and give them what they ask for.” What they deserve. Nobody can blame them for wanting to improve their health. As the strike drags on, ordinary Nigerians suffer.”