PANDEF: Differences are caused by Nepotism, not by comments made by religious or political groups. 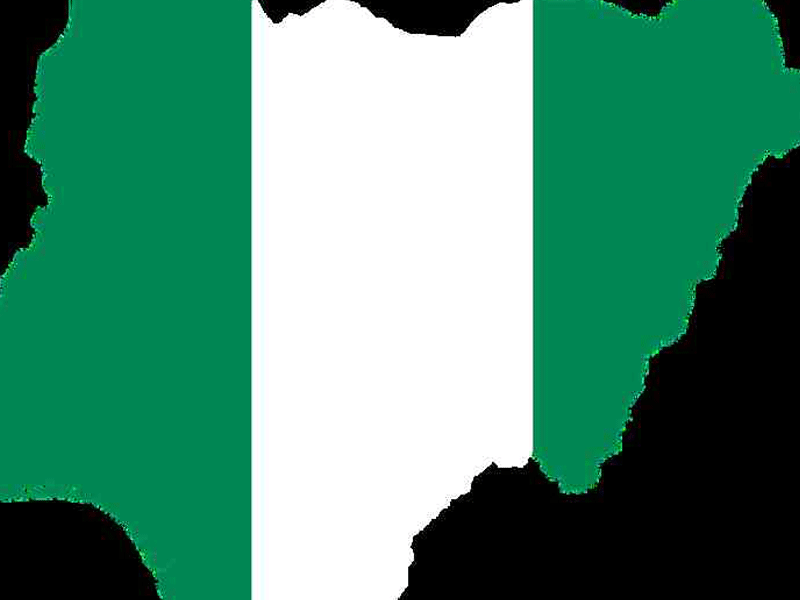 The Pan-Niger Delta Forum (PANDEF) has reacted to the recent comments by the Federal Government, saying that the current administration’s nepotism was to blame for the country’s divisions, not well-meaning Nigerians’ comments.

The Federal Government of Nigeria sent a strong warning to political, religious, and opinion leaders to stop making inciting statements capable of setting the country ablaze was met with outrage.

As a result of his warning, regional groups such as Afenifere, Ohanaeze Ndigbo (the pan-Yoruba socio-political organization), PANDEF, MBF, and ADF (the Alaigbo Development Foundation) were outraged

Ken Robinson, PANDEF’s National Publicity Secretary, said in Port Harcourt that political and religious groups’ comments on state affairs are aimed at uniting and developing the nation, and regretted that the federal government’s policies and appointments are causing divisions.

As Robinson put it: “It’s ludicrous.” There’s no need for this administration to deceive itself any longer. What this government is doing threatens the unity of this nation. The Federal Government’s nepotism has done more to create discontent and division in Nigeria than anything else.

A progressive and united Nigeria can only be achieved by changing how government affairs are conducted by the Federal Government and President Muhammadu Buhari’s administration.

Therefore, asking religious bodies and socio-cultural and political groups not to make statements that will cause divisions in the country is tantamount to begging the question.”

It’s time for the government to adopt a more inclusive approach to the conduct of state affairs. exercise state power in a less biased and discriminatory manner.

To do so would be preferable to issuing unnecessary threats against patriotic groups working to bring Nigeria together and progress.

No one wants to set Nigeria on fire — MBF

Opinion leaders and ethnic and religious leaders are our nation’s conscience,” Dr. Bitrus Pogu said in a statement.

Leaders are reacting to the government’s bad policies in Makurdi, says Pogu.

They are the conscience of the country, he said, and they are only reacting to the wrongdoings of the government.” He continued:

Allow the government to do the right thing, rather than condemning them,” she said. Nothing can be said about a good policy or how it’s implemented if it’s done well.

As a result, I’m advocating that the Federal Government examine its own policies and the implementation of those policies, especially in relation to the country’s security, and do things the right way.”

“If they do the right thing, they’ll get praise instead of criticism.” Nobody has the power to set the country afire. All of us are trying to solve the country’s problems by letting the government know that what it is doing is wrong.

These are the people responsible for the country’s destruction if they continue with their bad policies and programs. So that the country can move forward instead of playing the blame game, let them fix the problems.

As soon as it took office in 2015, this government blamed the previous government for the country’s economic woes for more than four years instead of tackling the problem.

‘Today, the level of insecurity has skyrocketed. To solve the problem, they should look inward and stop placing blame on opinion leaders, who now serve as the nation’s conscience”.