57,000 to Benefit from the work at Dangote Refinery There are plans to increase the human capacity from 40,000 to 57,000 in the coming months at the Dangote Refinery Project site. A total of 29,000 Nigerians and 11,000 foreigners are currently employed at the world’s largest single refinery project, which has a capacity of 650,000 barrels per day.

A Nigerian to expatriate ratio of around three is currently in place. With the new additions, this ratio will increase.

It was revealed in a recent broadcast on Arise TV that Nigerians were receiving massive training as a way to build capacity in the country, according to Dangote.

It was intended that a large number of foreign workers would be brought in, but as of today, there are fewer than 11,000 expatriates. It is estimated that 29,000 Nigerian workers are undergoing intensive training at this time. And we’re also building up the country’s oil industry, especially with the new Petroleum Industry Act, which will help future oil projects in Nigeria.

So, the country can now boast of its oil and gas industry’s human resources. Electrical, welding, mechanical erection, etc. are all skills that these Nigerians excel at. “We’ve created a lot of capacity,” he said.

According to Dangote, the construction of the refinery was motivated by his desire to assist the Federal Government in resolving the issue of petroleum products importation.

‘It makes me sick to my stomach to think of Nigeria, which is so large and resourceful but imports all of its petroleum products.’ he said. It hurts a lot. It was time to take on this challenge, so we set out to do so. In 2007, we tried, but we couldn’t make it happen. As a result, we discarded the idea. 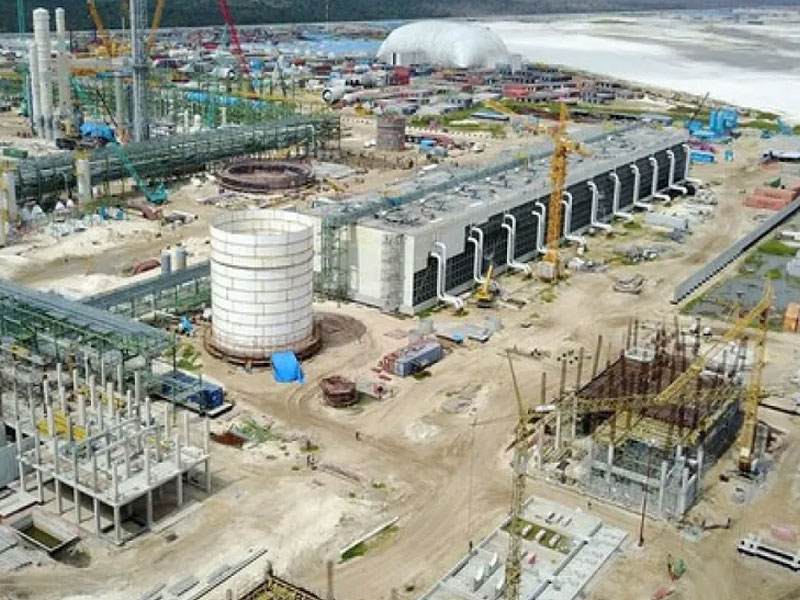 It Was most inspiring was what happened in India, where entrepreneurs created an oil refinery capable of producing about five million barrels of crude oil per day. As a result, this country does not have as much oil as Nigeria does. Over 2.4 million barrels of crude oil per day are sitting in Nigeria’s oil reserves, and the country does not refine its crude oil. Over 200 million people live in this country, and we import 100% of what we eat.

We cannot continue in this way. Fuel stations that aren’t working can be found in some parts of Nigeria. When I realized how serious the situation really was, I knew it needed urgent attention.”

Nigerians should be the ones to bring solutions to our national problems because I’m one of them.”

It’s an investment that will transform the economies of countries in sub-Saharan Africa, according to Dangote’s description of the project.

Petroleum products importation in Nigeria is not solely the government’s responsibility. This is not the case, and we must work together with the government to solve the problem of petroleum importation. Millions of people will be employed directly and indirectly as a result of it. Refineries are going to have a huge impact on the local economy. The government will have more money to spend on infrastructure, health, and education as a result of this transformation. This is a massive transformational project,” he said, concluding his remarks. 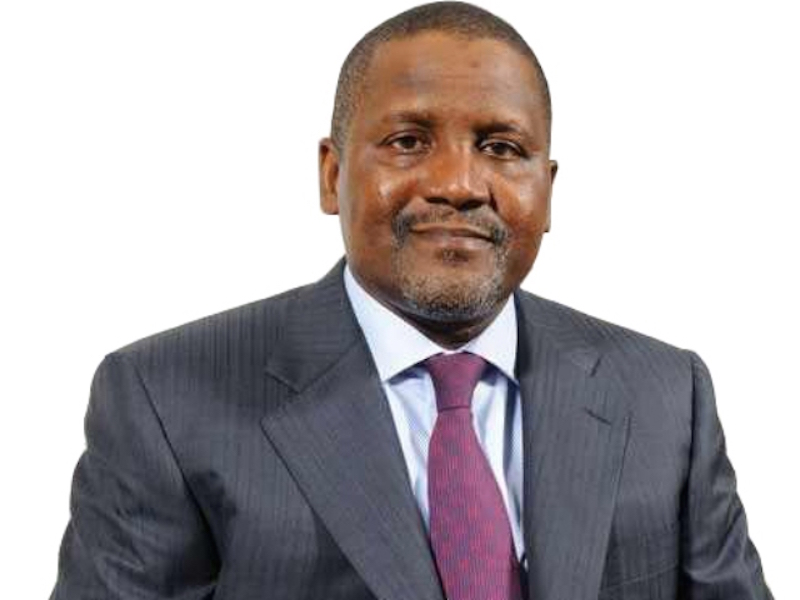 On the need to diversify, Dangote stressed the importance of shifting the country’s focus from crude oil exports to other economic activities.

‘As a country, we shouldn’t rely solely on crude oil exports to generate revenue,’ he said. We will have problems as a nation if we don’t move away from crude oil. So, I decided to help in this area.