Why was Dan Humphrey was the worst character on Gossip Girl? 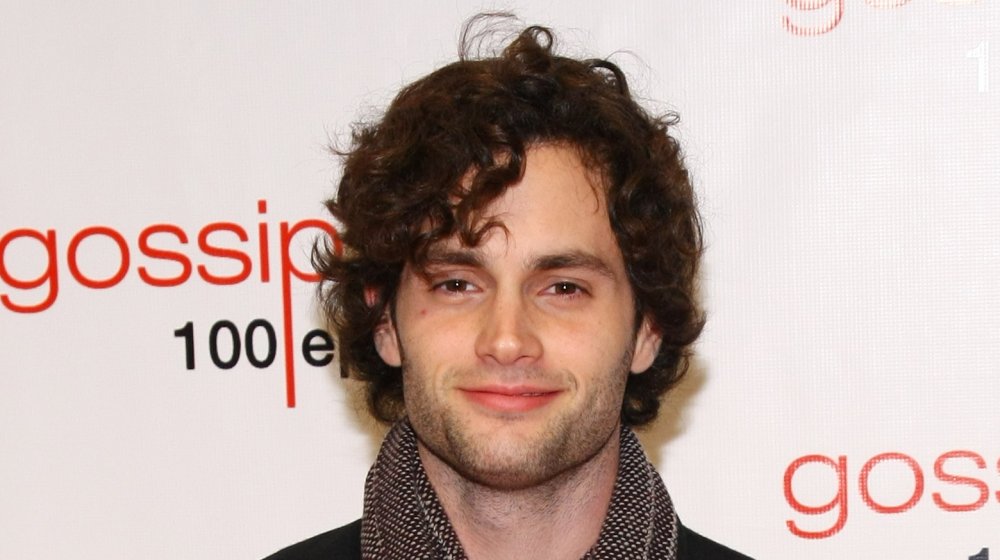 The reveal in the series finale that Dan Humphrey was Gossip Girl set off a lot of alarming bells among viewers of the show. Flavorwire dubbed it “elitist” and “misogynistic,” explaining that although Dan “ruined” his girlfriend’s life multiple times, she still managed to succumb to him in what the show deemed a “romantic” ending, through “deceit, defamation, and general creepy stalkerishness.” Point taken.

It’s something even the series’ main stars didn’t feel comfortable about. “It always felt a little personally compromising — you want to be putting a better message out there,” Serena van der Woodsen actress Blake Lively explained to Allure (via E! News).

Penn Badgley isn’t too keen on his former character, either. “It’s just, after a while, you’re known as somebody that you’re just not, and this is somebody who I so am not,” the actor noted to Vulture, calling Dan a “tool” and “judgemental douche bag.”