Why Buhari defeated Jonathan in 2015 – Fashola 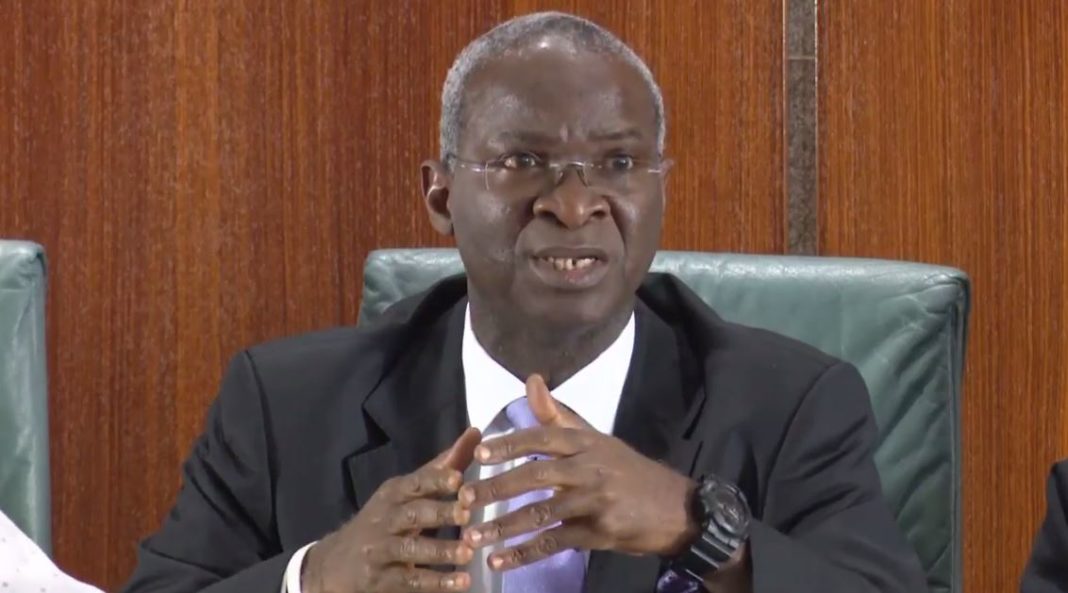 Mr Babatunde Fashola, Director of the Directorate and Minister of Power, Works and Housing, at a news conference in Abuja on Wednesday, said government must perform and that failure to do so by the Jonathan administration helped Buhari defeat the former president in 2015.

Fashola added that the people would not see a government that was responding to their needs after several years of neglect and not connect with it.

“It is their responsibility now to keep this government in office by re-electing it to do more.

“The reason we had a change of government in 2015 was because the government then was not responding to the needs of majority of Nigerians,” he said.

Fashola noted that if the electoral process was made transparent, all the rumours about rigging the elections would be dispelled.

He added that scrutinising the electoral process would lead to a free, fair and credible general elections which all Nigerians desired.

He said APC was confident that the votes of the electorate were out there, waiting for it.

“We know that the votes are out there, we know that the people will vote for us because our party has worked very hard even with limited resources to do impossible things.

“We have built bridges, roads and many other things, and we are ready to face the electorate with the results of our works in government,” he said.