Who is Jim Carrey’s new girlfriend? 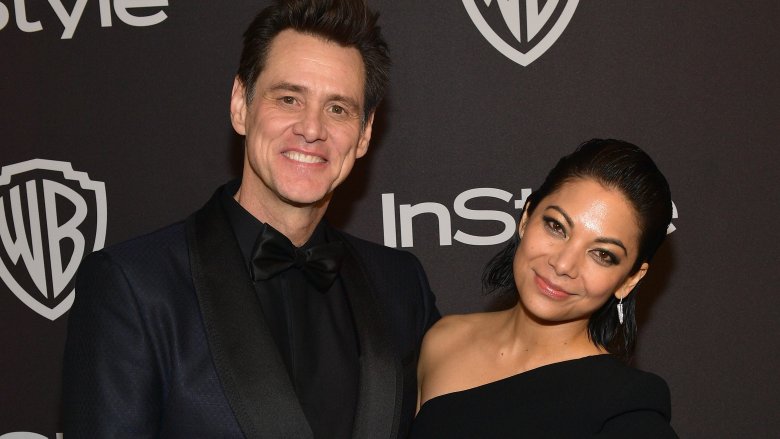 Gonzaga is an open book. The star doesn’t falter when talking about her past mental health struggles. During an appearance on the podcast Alison Rosen Is Your New Best Friend, the actress admitted she struggled with not just one eating disorder, but “all of them.” She claimed if there were 90 different types, she probably had 97 of them.

Gonzaga’s struggle with disordered eating began with anorexia when she was just 11 years old. The star only got help when she was around 29 years old and managed to enter recovery without actually going to a treatment center. Instead, she tried out various 12 step programs, saw therapists, and worked with nutritionists. Today, she considers herself recovered “right now,” since eating disorders are a lifelong battle.

“I knew I was anorexic because I was hiding it, you know?” she told Rosen. ” …You have such a need for control, and if your life — if you’re surrounded by chaos, which I was — it’s just like what else are you going to grab at? …It’s a very ambitious disease, you know? I would like set really crazy goals for myself, and it would feel good to make that goal even though it was really unhealthy.”