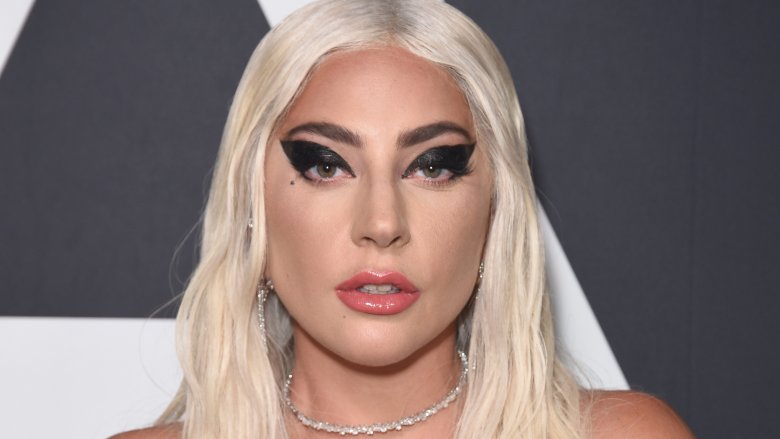 Despite having been through a breakup in 2019, after splitting with her fiancé Christian Carino, Lady Gaga was apparently happy to step out in public with her new love interest. In July 2019, People published photos of Gaga and Horton kissing while having bunch at Granville restaurant in Studio City in California, and they didn’t try to hide their affection. Of the date, a source allegedly told People, “Ironically, she had a table in the front near the sidewalk, so she was clearly okay with being seen.” The source, who was apparently a fellow diner, also revealed, “She seemed very happy when interacting with the guy she was with.”

Similarly, Entertainment Tonight reported that the connection between Horton and Gaga was obvious to onlookers who worked with them. A source told the site, “People noticed the chemistry early on, and now that she has taken some time to herself, she finally feels free to date. They seem like a pretty good match.” People‘s source also confirmed that, when it came to PDA, Horton and Gaga weren’t shy. “They were kissing as they spoke really close up,” the source alleged.