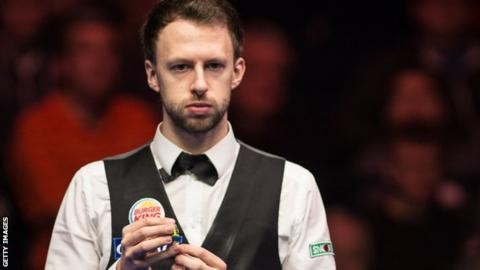 The Englishman opened with a break of 131 but was pegged back from 4-1 to 4-3, making the decisive move with a 74 break in the eighth frame in Cardiff.

“It’s always special when you reach the semi-finals and finals,” said Trump, who won the European Masters in October.

“It’s a different atmosphere out there and you really thrive off it, so for me to play in the final here, in kind of my home tournament – it would be an amazing achievement to win it.

“I feel like I’ve really improved this season and it’s taking people at the top of their game to beat me.

“Every tournament I go into I’m fully prepared and give it my best shot. If I could win this and make it two ranking events in a season, it would feel like a step up to a different level.”