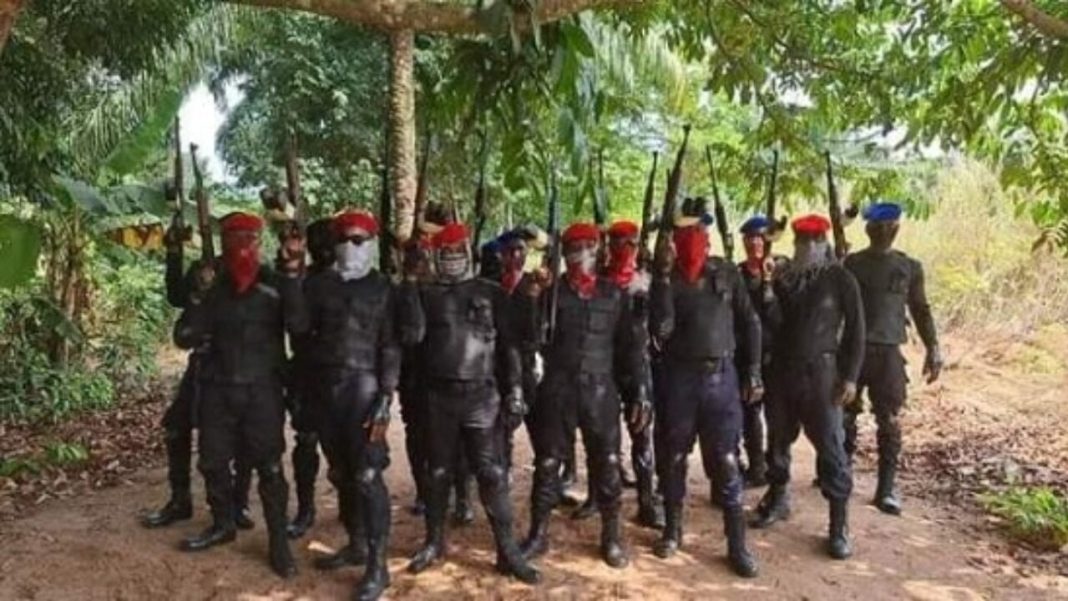 The Indigenous People of Biafra, IPOB, have replied to the alleged threat by some group of herders to attack and take over the entire South-1East geopolitical zone.

According to reports, there has been a threat by the herdsmen to invade the region and take over the land as they have done to other places across the country.

The spokesman of the secessionist group, Emma Powerful, while reacting to a statement by a former Head of State, General Yakubu Gowon, lamenting the killings in Benue State by suspected Fulani herdsmen, said they are waiting for them (herdsmen) to do their worst in the South East.

According to Emma Powerful, the IPOB members are not disturbed by threats from the herdsmen that they own the country and have conquered many parts of Nigeria.

“They can only do what they are doing in the places they are doing it now, but not in Igboland. Everybody knows that these people are the problem of Nigeria and we can’t relent until their evil control is dissolved”.