War: US Pentagon chief reveals only way Ukraine can win battle against Russia 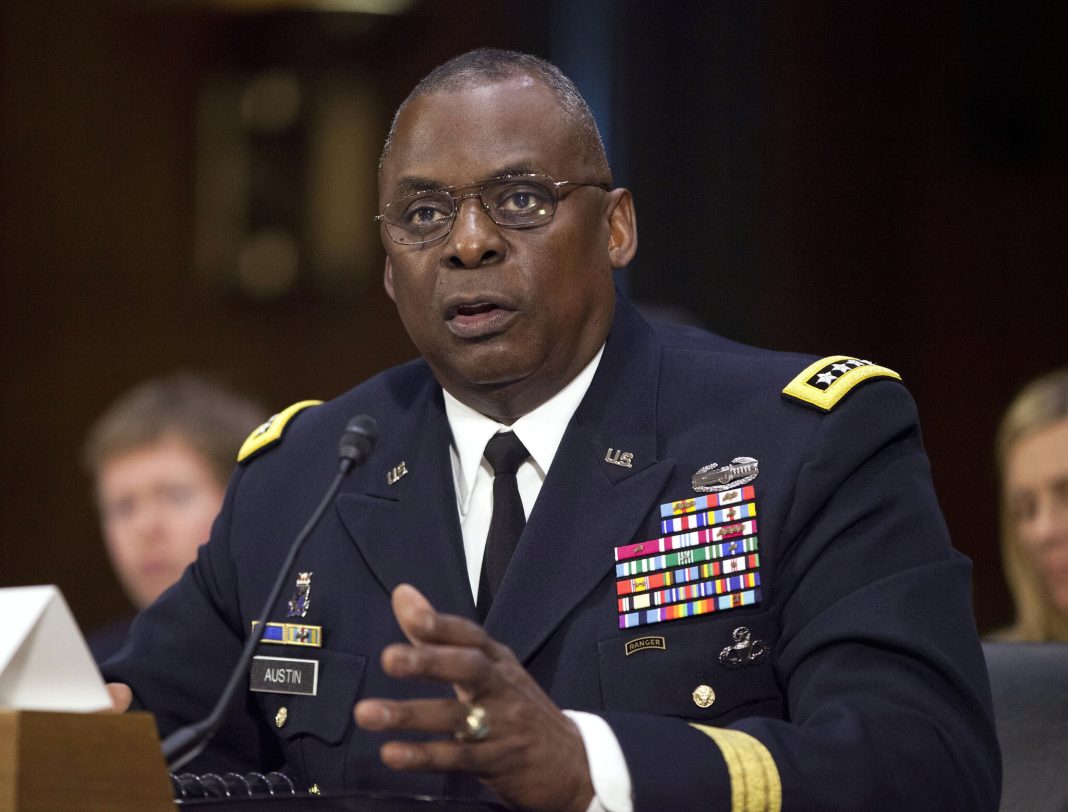 United States Secretary of Defense, Lloyd Austin has revealed the only way Ukraine can win its ongoing war with Russia.

The war between Russia and Ukraine started in February 2022 and many casualties have already been recorded.

Also read: A shift back to the office carries higher costs for workers and employers alike

Russian President, Vladimir Putin had ordered the invasion of Ukraine due to political differences between both neighboring countries.

However, according to Austin, Ukrainians can win the war against Russia if they have the right equipment and the right support.

Speaking on how Ukraine can win the war against Russia, the Pentagon Chief was quoted by BBC as saying: “The first step in winning is believing that you can win… We believe that we can win, they can win if they have the right equipment, the right support.”

Also read: Update: Man punched by Mike Tyson on planeÂ identified as a thief and fraudsterÂ

Austin also added that Ukrainian President, Volodymyr Zelensky, was grateful for everything the US is doing amid the war with Russia but is focused on what he needs next in order to be successful.