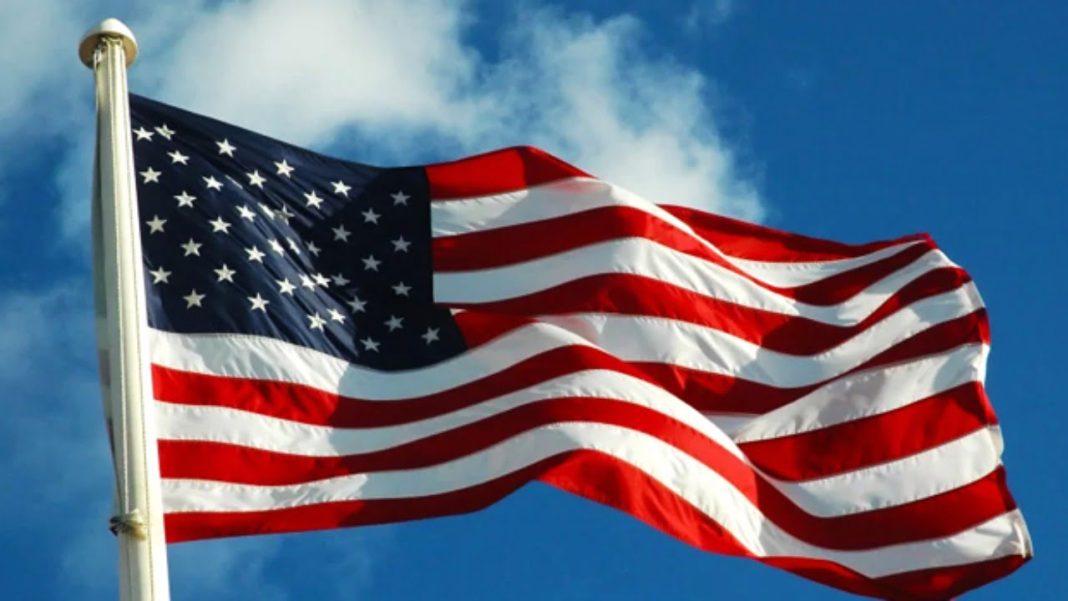 The United States Government has cried out that Russian President, Vladimir Putin, has weaponized food in the going war with Ukraine.

He, however, said the Biden administration and partner nations are working to overcome an export blockade that is causing a global food shortage.

He acknowledged that Putin’s administration’s export blockade, “is going to have a global impact.”

“We’re going to feel some of that probably here as well, which is why we’re working so hard on trying to find out find alternative routes to get some of that grain out,” he said.