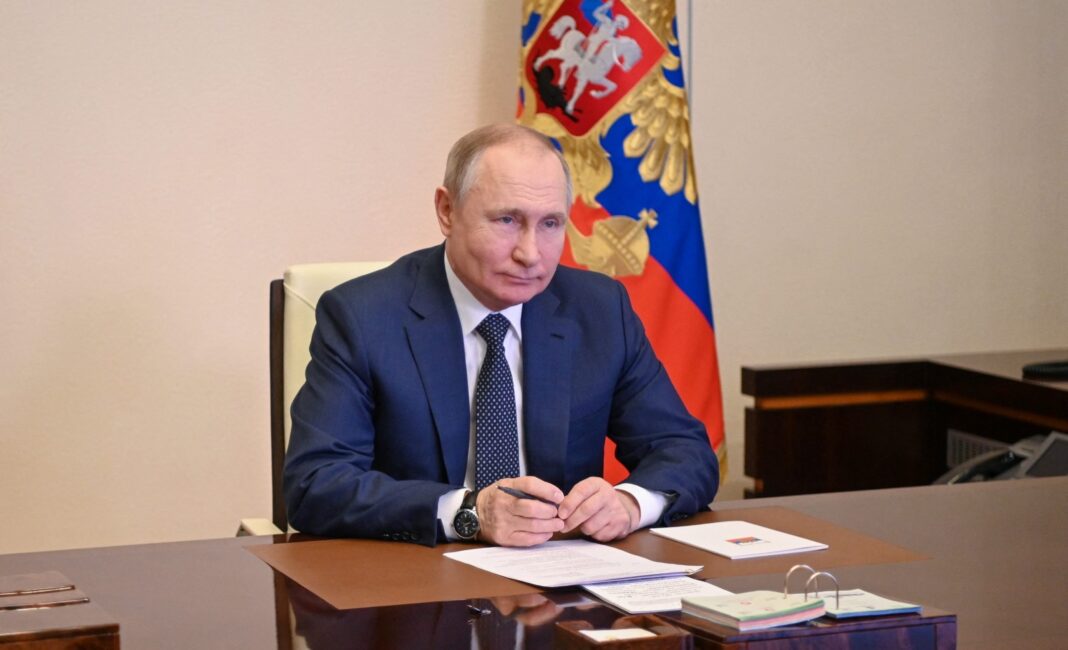 Anatoly Chubais, a senior advisor to Russian President, Vladimir Putin has quit his job as a Kremlin envoy to international organizations.

Chubais’ resignation was reportedly linked to Russia’s ongoing war against Ukraine, but Peskov insisted that it was a “personal” decision.

It was reported that the 66-year-old Moscow insider was leaving Russia for Turkey.

Chubais took office as a special representative to international organizations back in December 2020.

Decades earlier, under the regime of former president Boris Yeltsin, Chubais was an architect of Russia’s post-Soviet transition to a market economy.

The war between Ukraine and Russia began in February and many casualties have already been recorded.