Usher Denies Hooking Up with Accuser at Days Inn, Claims Wife is His Alibi 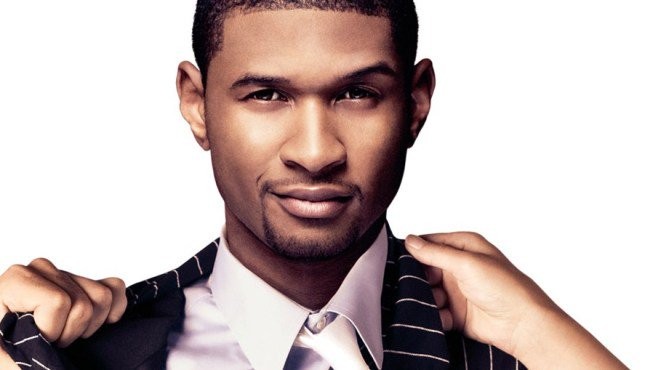 Usher No Hookup at Days Inn … I was All About My Girl!!! 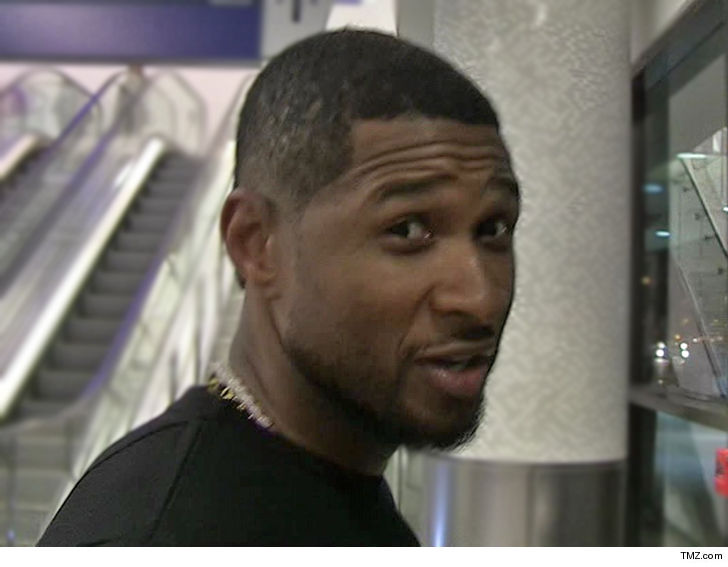 Usher says there’s no way he went to a Days Inn to hook up with the woman suing him … because he was too busy falling in love with the woman who’s now his wife.

Sources close to the singer tell TMZ … he says there was never a hotel hookup with Quantasia Sharpton, telling friends, in November 2014 he was on the verge of getting engaged to Grace Miguel.

Usher tells them at the time of his alleged encounter, Grace was his manager and they spent ALL their free time together.

His people say when the two weren’t enjoying free time, it was all business, and they were inseparable. The couple got engaged less than 2 months after the alleged Days Inn tryst.

Usher’s people also say on the night in question his show ran late, which pushed the meet-and-greet well after midnight … and that flies in the face with Quantasia’s timeline in which she claims she hooked up with the singer around 12.

We’re told his travel schedule was super tight too … making it even more unlikely he even had time to step out for a secret trip to the Days Inn. 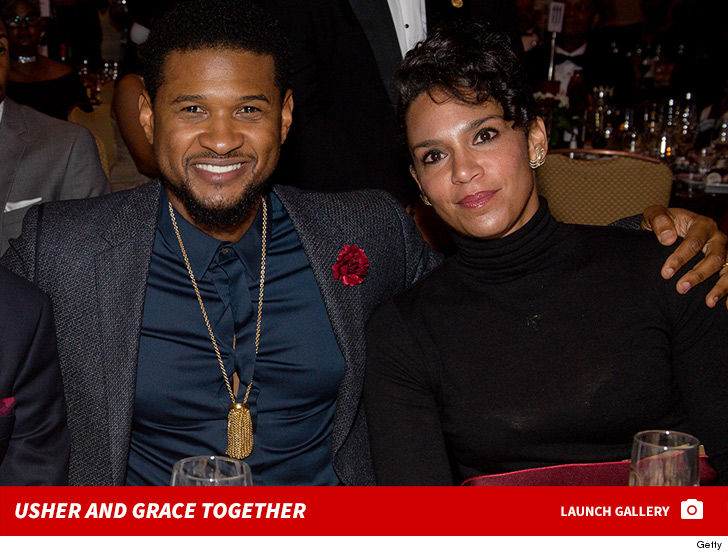