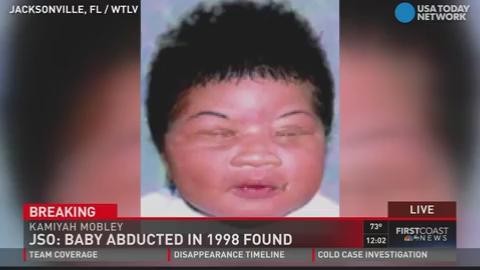 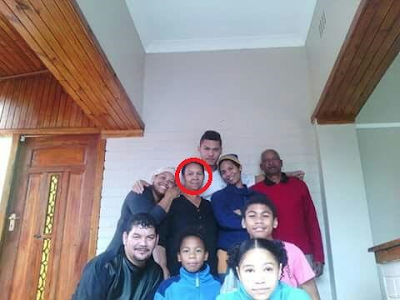 Recall that on Thursday, we reported the missing case of a South African woman who left home on Tuesday to the hospital and never returned back for two days. Read here. The 60-year-old Loretta Lamont from Johannesburg has reunited with her family after she was found in a safe house on Thursday, June 1, 2017.
According to Vidian Ghanie, a member of her family who confirmed her return to LIB, she said her aunt passed out and a good Samaritan took her to a safe house until she recovered.

‘She was found yesterday at about 5:20 pm at a safe house. Her blood sugar was very low and she passed out. Someone took her to the safe house when she woke up yesterday she asked them to call her family’, she said.