UK expresses disappointment in US 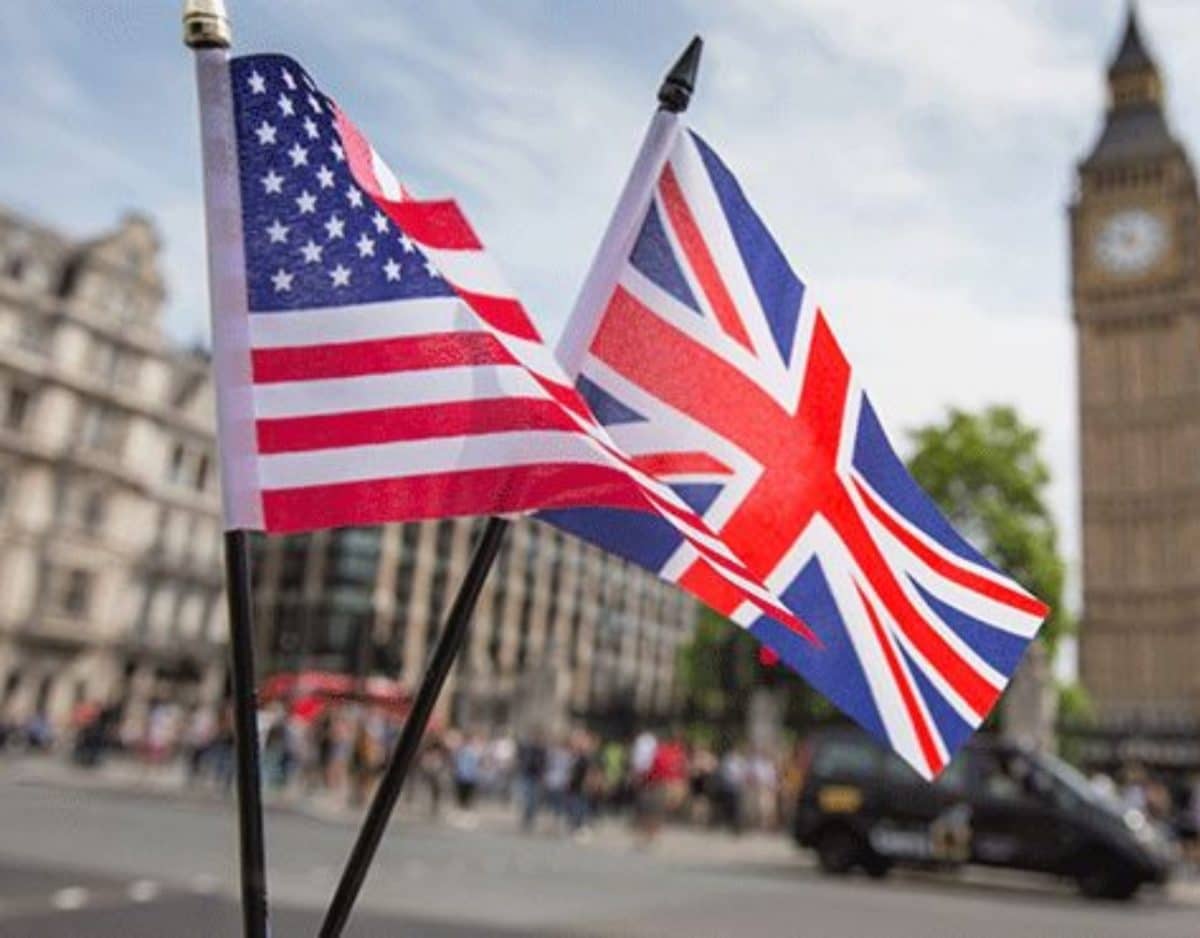 UK expresses disappointment in US , Britain, on Friday labeled the U.S. refusal to send a diplomat’s wife back to Britain for trial a “denial of justice” over the death of 19-year-old Briton in a car crash.

The British Foreign Secretary, Dominic Raab, in a statement, expressed the British Government’s disappointment over the U.S. decision not to extradite the car crash suspect, Anne Sacoolas, to Britain.

Harry Dunn was killed when his motorbike and a car collided outside a U.S. military base in Northamptonshire on Aug. 27, 2019.

The driver of the car, Sacoolas, returned to the U.S, claiming diplomatic immunity.

“We feel this amount to a denial of justice, and we believe Anne Sacoolas should return to the UK. We are now urgently considering our options.

“We called the U.S. ambassador to Britain earlier to express the government’s disappointment.

“I also explained that the UK would have acted differently if this had been a UK diplomat serving in the U.S,” Xinhua quoted him as saying.

Also, the spokeswoman for the Home Office said that Britain was disappointed in the U.S. decision, which appeared to be a denial of justice.

The case of Schools had been a thorn in the “special relationship” between the U.S. and Britain, prompting debates over the limits of diplomatic immunity in cases unrelated to national security.