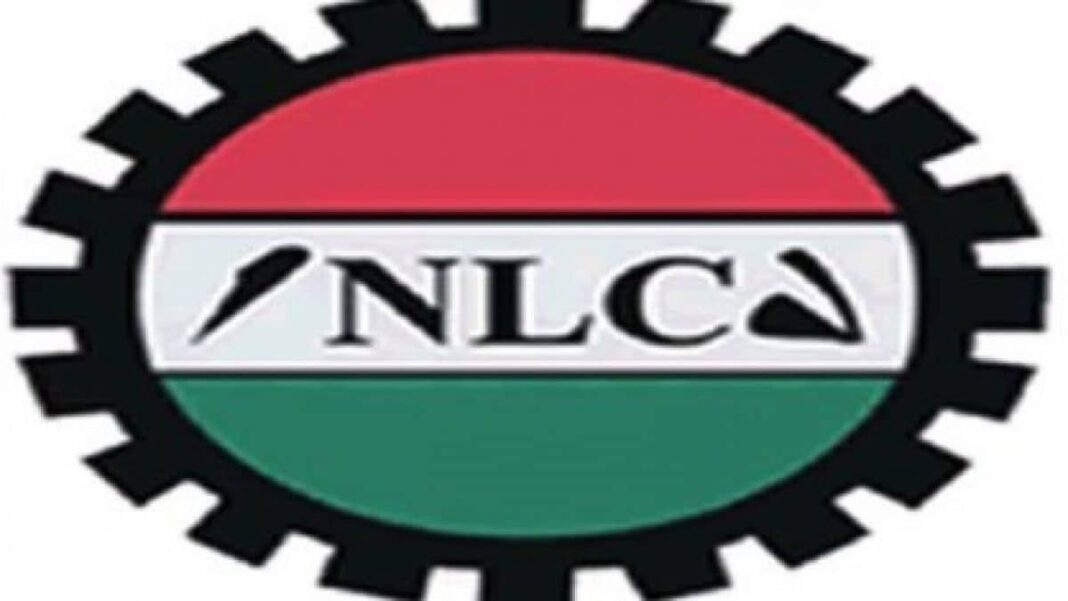 Some of the civil servants, who spoke to wowplus upon receiving their January salary alert on Friday, said they did not understand the yardstick used by the NLC and the state government to arrive at the current payment.

A senior-level officer in the State Civil, Idris Ayuba said, “the implementation of the junior cadre (levels 1-6) as you know it’s none negotiable so they got their thirty thousand naira intact. But from level 7 and above, there is confusion as only N7000 added across board. We don’t know what kind of calculation they used to arrive at that.”

The NLC Chairman gave the confirmation to newsmen in Damaturu.

He allayed the fears of some civil servants who were complaining over the minimum wage, saying NLC and government have not concluded negotiations on the new minimum wage.

The Yobe NLC leader explained that the current payment is based on the 2012 consequential table in the State which according to him was not properly implemented.

The State NLC Chairman, Comrade Tarbutu urged all civil servants to be patient as the issues will soon be resolved for the benefit of all.

As some of the senior civil servants are bemoaning the implementation of the new minimum wage, however, civil servants at junior level have been jubilating over the wage increment.

Adamu Ibrahim, a junior civil servant has confirmed to our correspondent that his salary has been jerked up from N18,500 to N30,000.

Others like Zakari Haruna and Aisha Musa also confirmed that they got their salary alerts on Friday, 24th January 2020 with the new minimum wage.

Recall that, earlier, this month Governor Mai Mala Buni had announced that the state civil servants would enjoy the new minimum wage by the end of January.