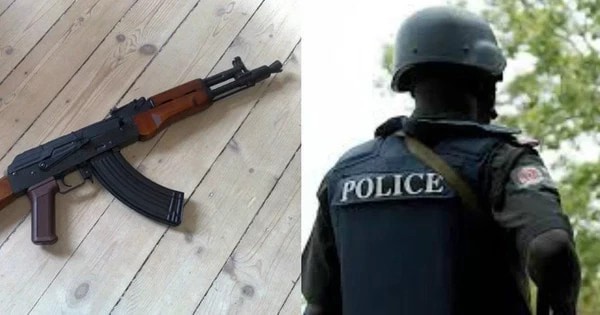 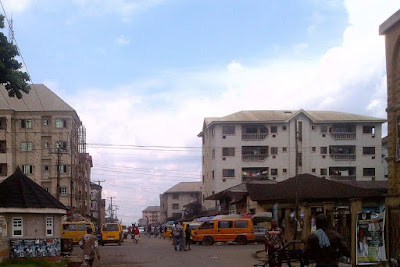 Two police officers have been shot dead and one of their rifles stolen after they were gunned down at close range by two armed men near Tracas junction, Upper Iweka axis of Awada near Onitsha in Anambra state yesterday June 5th.

According to reports, the armed men who rode on a motorcycle, attacked the security officers who were on a patrol, yesterday afternoon.

One of the police officers died on the spot while another one who is said to be an inspector, lost his life some minutes after he was rushed to the Nnamdi Azikiwe University Teaching Hospital (NAUTH), Nnewi.