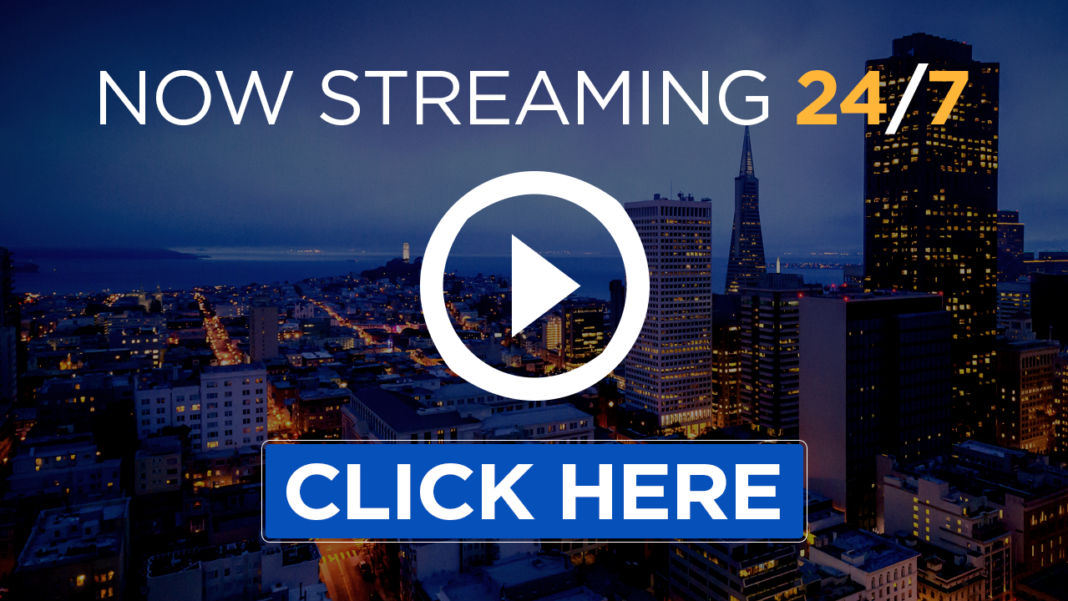 “This is particularly problematic because as we get into the flu season, you might have a convergence of three significant respiratory illnesses at one time in children,” said Dr. Anthony Fauci. “RSV, which you just mentioned, influenza and of course there’s always the concern, as we get into the winter, about a surge of a new variant of COVID-19.”

Hospitals in 43 states, including California, have told ABC7 News they are grappling with an early influx of the flu, RSV, and other respiratory illnesses.

Dr. Peter Chin-Hong is infectious diseases expert at UCSF. He said the lifting of COVID restrictions is one of several possible reasons for the rise.

“Many kids have had COVID recently actually. And when you’ve had recent COVID, that may make your immune system more reactive if it sees another respiratory infection,” said Dr. Chin-Hong. “That is unproven, but again, it’s another hypothesis people have proposed.”

The CDC is reporting the age group most impacted by flu-like illnesses are children under five.

“It’s been very emotional,” said Tiffany Peacoe. Her one-year-old son, Hayden, spent a week in the hospital with RSV.

“Sleep has been lacking. You know, sitting here and hearing the alarms go off because his oxygen and saturation has been dropping — the nurses running in to fix his oxygen. That’s been very difficult.”

Warning signs of respiratory illness include fast or labored breathing, flared nostrils, blue or discolored skin the face — signaling low oxygen — and dehydration, such as dry mouth or a decrease in wet diapers.